Attack on Students in Ambedkar Hostel in Patna 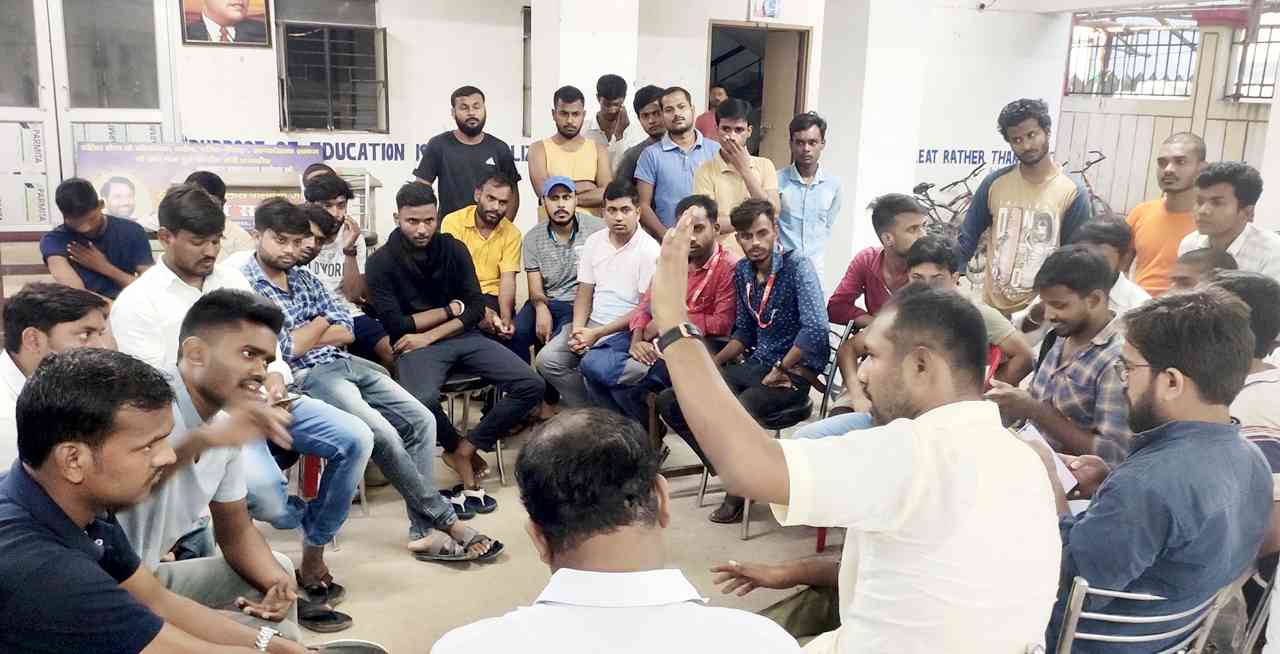 CPIML has demanded arrest of the goons who on 19 Sept barged into the Ambedkar hostel in Patna and attacked dalit students, seriously injuring many. The party has asked the state government to ensure security and safety of students coming from vulnerable communities and to guarantee proper treatment of all injured students.

Party state secretary Kunal condemned the incident and said that as per some unconfirmed reports it is also being suspected that some students leaders associated with the RJD and JAP student wings are also involved. He has also appealed to the these political parties to investigate the involvement of their own cadres.

RYA and AISA leaders Manoj Manzil and Kumar Divyam reached Ambedkar Hostel after hearing the news of the attack. They found that goons have brutally beaten up many students for no reason. The fact that this is an attack perpetrated under the administration of the Mahagathbandhan government deserves to be recognised as serious and must be investigated thoroughly. The team found that the information was given to the police when attack was going on, the police reached at the spot in time but, ironically, remained mute spectator without making any efforts to stop the attackers. Even after the attack police persons didn’t bother to take injured students to a hospital.

RYA and AISA activists also reached to the AIIMS Patna to meet injured students where one student Vishal Paswan is now being treated for a bullet injury in his neck. His condition is serious.
As per the reports one attacker has been arrested by the police, but two injured students Sunny Kumar and Vikash Kumar have also been arrested which Manoj Manzil termed as very unjustified.
The AISA and RYA held a protest demonstration in Patna on 21 September demanding arrest of all attacker, safety for the dalit students, and proper treatment of all injured.