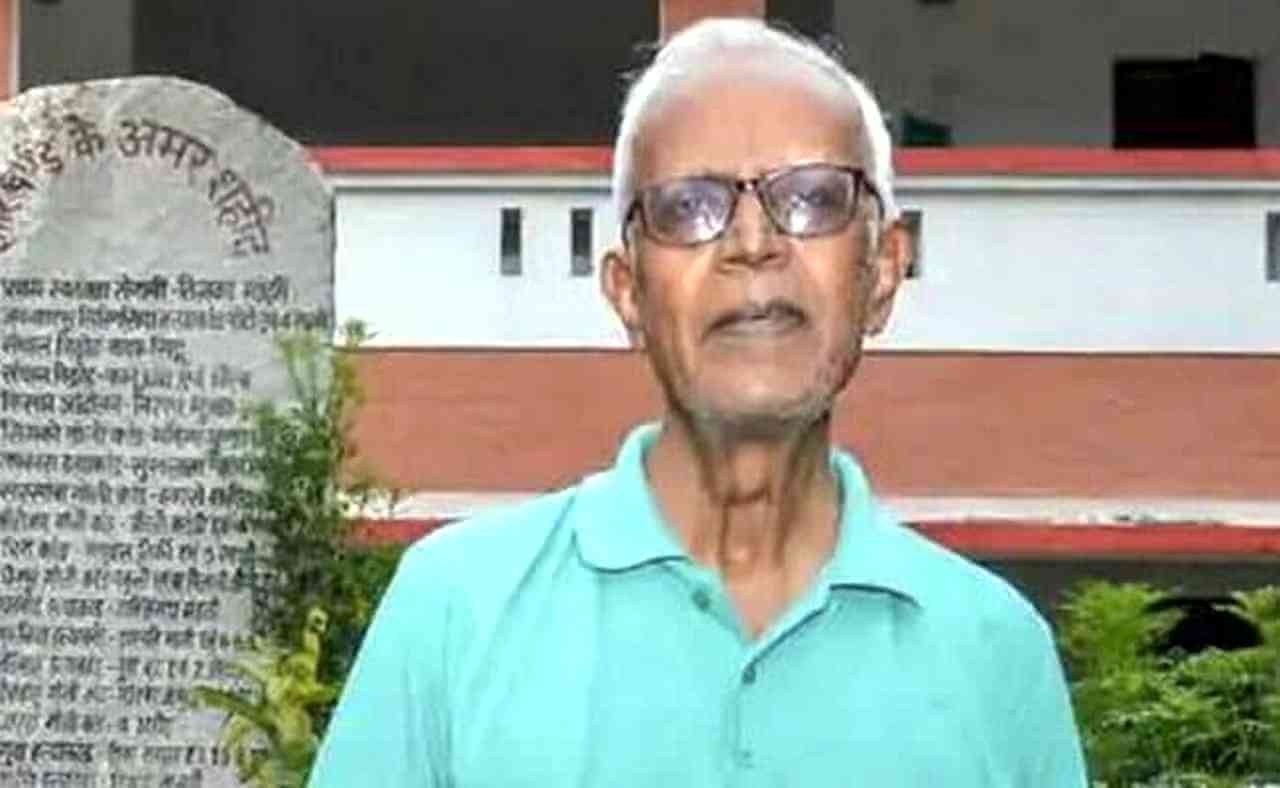 CPIML stands with the poor and oppressed people of Jharkhand and the whole of India in rage and grief at the custodial killing of 84-year-old Jesuit social worker Fr Stan Swamy. The National Investigative Agency (NIA), acting as agent of Modi-Shah regime, has been arresting a series of India's leading human rights defenders in the "Bhima Koregaon case", and invoking the draconian UAPA law to imprison them indefinitely as undertrials by denying them bail. Fr Stan was arrested in this case.

The NIA and the Modi-Shah regime know full well that the case against the Bhima Koregaon accused is ridiculous, and eventually a trial will exonerate each of the accused. But by imprisoning them under the UAPA, they aim to make the "judicial process" itself serve as custodial torture and even as a death sentence.

Constitutional liberties from the Emergency. Judges in these hearings took two whole months to grant his request for a sipper so that he could consume water with dignity. He appealed in vain that he was unable to walk, and needed to be spoon-fed by his fellow prisoners. The Court dismissed this airily as merely the signs of "old age" and not enough grounds for bail to an undertrial. Each of the judges that denied Fr Stan bail has blood on their hands.

India's Home Minister Amit Shah presides over investigative agencies that fabricate cases against activists who are then condemned to torture and even death as they rot in prison as undertrials. It is a cruel irony that the same Shah gets to write an op-ed in a leading English daily condemning the 21 months of Emergency as a time when democracy was under attack.

It is not enough to mourn and grieve for Fr Stan - his custodial killing calls for our outrage. The best tribute to Fr Stan Swamy can be to continue his struggle for justice and dignity for India's most oppressed, standing firm and courageous against the attacks by the fascists who rule India.