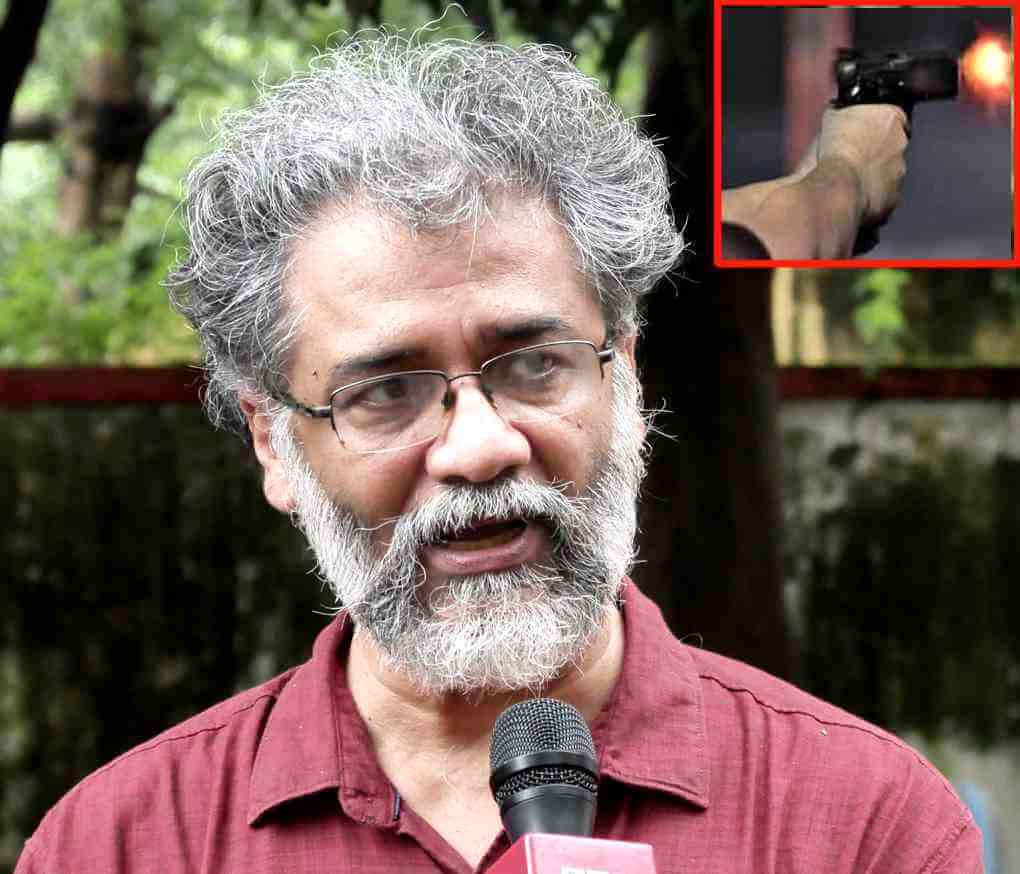 According to reports received, idol immersion groups had gathered at the city’s Sikaria Chowk with the idols. The administration was insisting on immediate immersion of the idols but instead of implementing this patiently, the police started lathi-charging the common people. When the people protested against this, the police went a step forward and started firing upon them. One person was shot in the head and died on the spot. About 7 persons are reportedly seriously injured. News is also coming in of the death of one of the injured persons who was sent to Bhagalpur for treatment.

CPIML demands strict action against Munger SP and JDU MP RCP Singh’s daughter Lipi Singh as well as other police personnel who are responsible for this incident. A case of murder should be filed against them and they should be arrested immediately.

Comrade Dipankar further said that the peaceful atmosphere during election is being sought to be vitiated by such incidents. We need to be fully aware and alert to such attempts to disturb peace and harmony during the election.