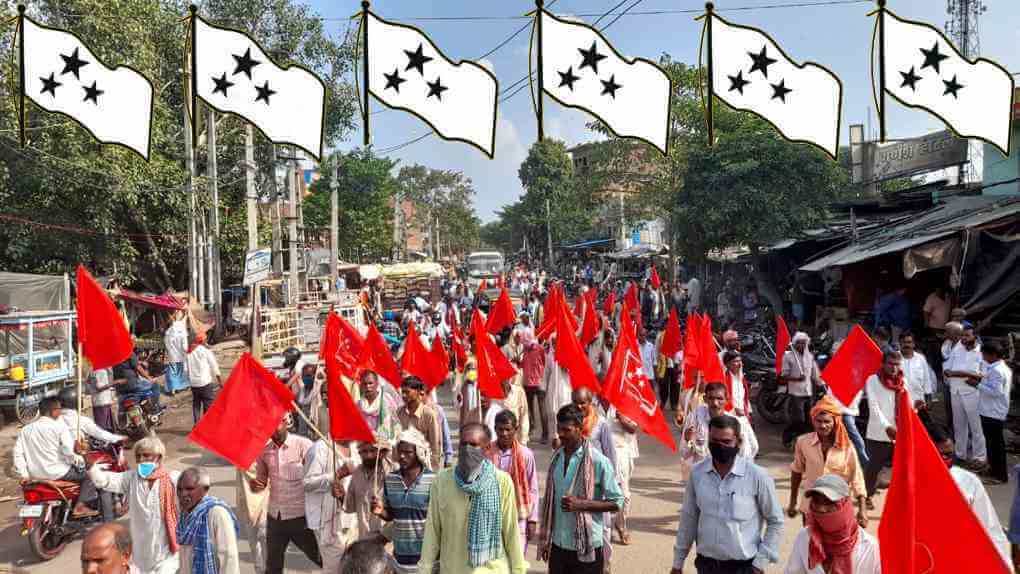 Along with the three CPIML sitting MLAs, the list includes popular leaders who have led struggles for workers, farm workers, farmers, scheme workers and movements for right to education, employment and democratic rights. All three sitting MLAs Mahboob Alam, Sudama Prasad and Satyadev Ram have been fielded again as candidates. Mahboob Alam is the leader of the CPIML Legislative Party in the outgoing Assembly and will be the candidate from Balrampur. Sudama Prasad is a member of the All India Kisan Mahasabha National Executive and Satyadev Ram is the Honorary President of the All India Agricultural and Rural Labour Association (AIARLA). They will be the candidates from Tarari and Darauli respectively.

RYA National President and leader of Right to Education Movement in Bhojpur Manoj Manzil will be the candidate from Agiaon (Reserved) in Bhojpur; Insaf Manch State Secretary Qayamuddin Ansari from Ara; and former MLA and AIKM National Vice President Arun Singh from Karakat.

AIPWA State Secretary, ASHA Karyakarta Sangh (Gope Group) State President and Scheme Workers Federation National Convener Shashi Yadav will be the candidate from Digha Assembly constituency in Patna. In the recent past, particularly in Covid times, Shashi Yadav has emerged as one of the most articulate and effective voices for ASHA and other Scheme workers.

Popular leader from Champaran zone and AIARLA State President Virendra Prasad Gupta will be the candidate from Sikata, while youth leader Jitendra Paswan has been named the candidate for the Bhore (Reserved) seat.