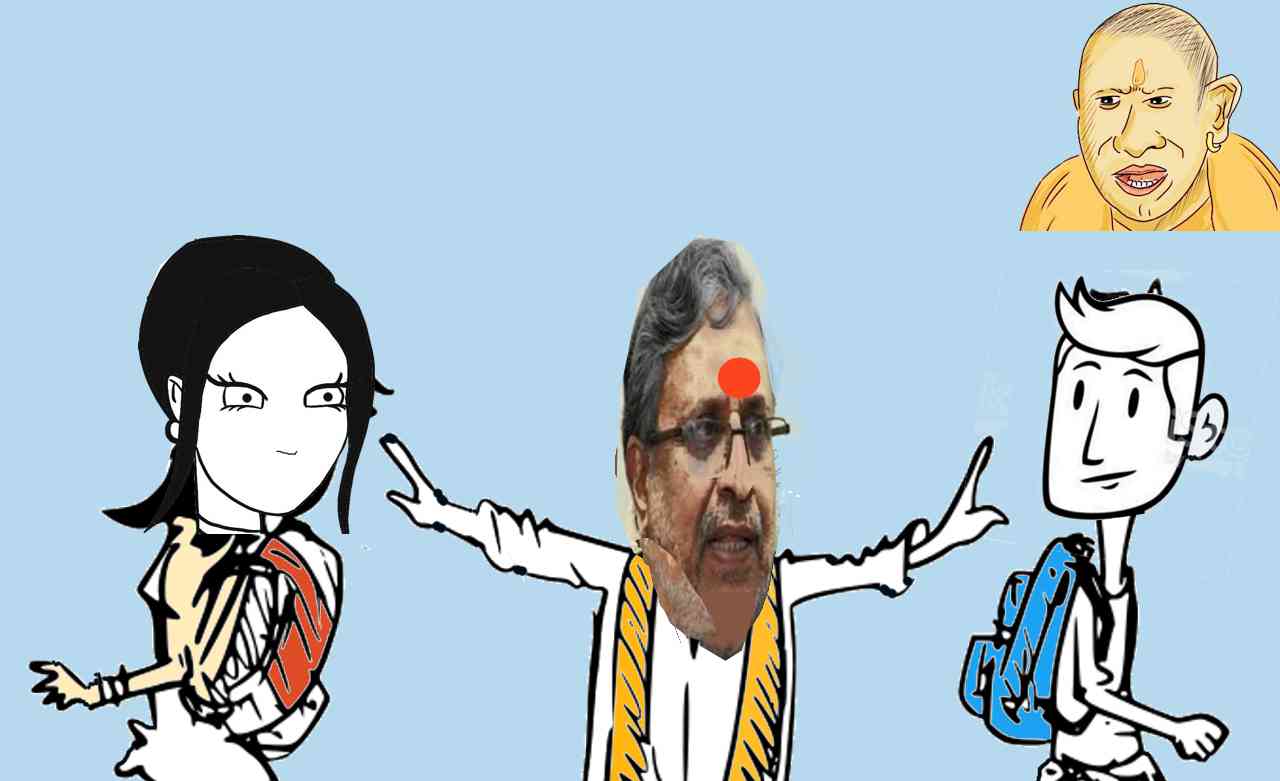 AIPWA has opposed the BJP Bihar State President's demand for an anti-Romeo squad in Bihar. AIPWA General Secretary Meena Tiwari said on 13 September that BJP should know that Uttar Pradesh Chief Minister Yogi Adityanath in his first term had set up an anti-Romeo squad but it ended up by becoming an anti-woman squad and drew sharp all-round criticism.

Meena Tiwari said that in order to curb violence against women in Bihar it is necessary to revamp the present administration and police, end the political protection given to criminals and create an atmosphere to change the current anti-woman mindset. But the BJP is incapable of this task as it is the BJP that gives protection to these criminals. The women of Bihar have not forgotten how the BJP had glorified its rapist MLA Rajkishore Kesri. Their national leaders are known for paying obeisance to rapists like Asaram and Ram Rahim and have made consistent attempts to save these rapists.

There was a BJP government in Bihar in 2020 but during their 2 years in power no attempt was made to reorganize the Women's Commission, and the post of Chairperson of the Commission remained vacant. In order to curb the rising graph of violence against women it is necessary that constitutionally mandated women's rights should be implemented. Therefore, it is ridiculous that the BJP and RSS, whose aim is to replace the Constitution with the Manusmriti, should speak of women's rights and dignity.