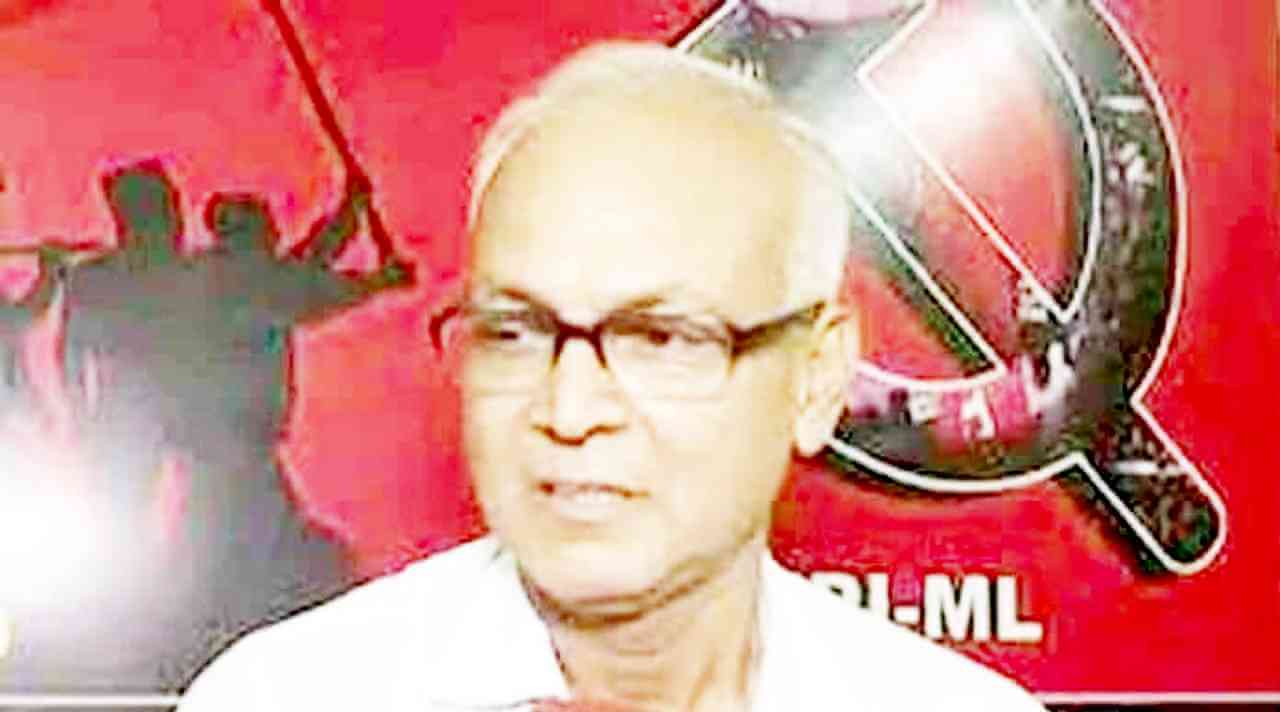 CPIML Bihar State Secretary Kunal said on 31 July 2022 that clearly it is the dalits, women and people from the minority community who are the target of the BJP. BJP is conducting a meeting of its various morchas in Patna, but by conducting such meetings, it cannot fool the people of the country any longer. With what face is the BJP holding this meeting in Patna, after running away from conducting a caste census? He added, BJP is not only anti-reservation, but also does not want to give dalits and OBCs their just rights.

The country's economy is in the doldrums during the BJP regime. Inflation is at a peak. Moreover, an undeclared Emergency prevails across the country and democratic rights are being throttled. Human rights activists who ask for justice are being thrown into jail.

He also condemned the BJP for conspiring of communal polarization by defaming Phulwarisharif and Muslims. These designs stands exposed now thanks to the people and the CPIML interventions.

It is ridiculous that BJP is talking of winning the 2024 election on the issue of development, whereas the new chapter of the destruction of India began from 2014 with the BJP coming to power. It is a known fact that all avenues of corporate loot have thrown wide open to Ambani and Adani. Even the Railways, which used to be the biggest generator of employment, have been privatized. By contractualizing recruitment to the Army BJP has made a mockery of national security. Adivasis, farmers, workers, students, youth and businessmen, all sections have experienced nothing but distress and destruction under the BJP government.

BJP has been sharing power in Bihar for a long period of time. During this long period it has not resolved even a single basic issue of Bihar. Every year Bihar is in the grip of floods or famine. Patna University has not got Central University status even today. Special State status for Bihar has also been relegated to the background. What answer does BJP have for all these issues? The people of Bihar want answers.

Let the BJP not remain under any delusion regarding the 2024 election as the anger of different sections of people has started mobilizing against the BJP.