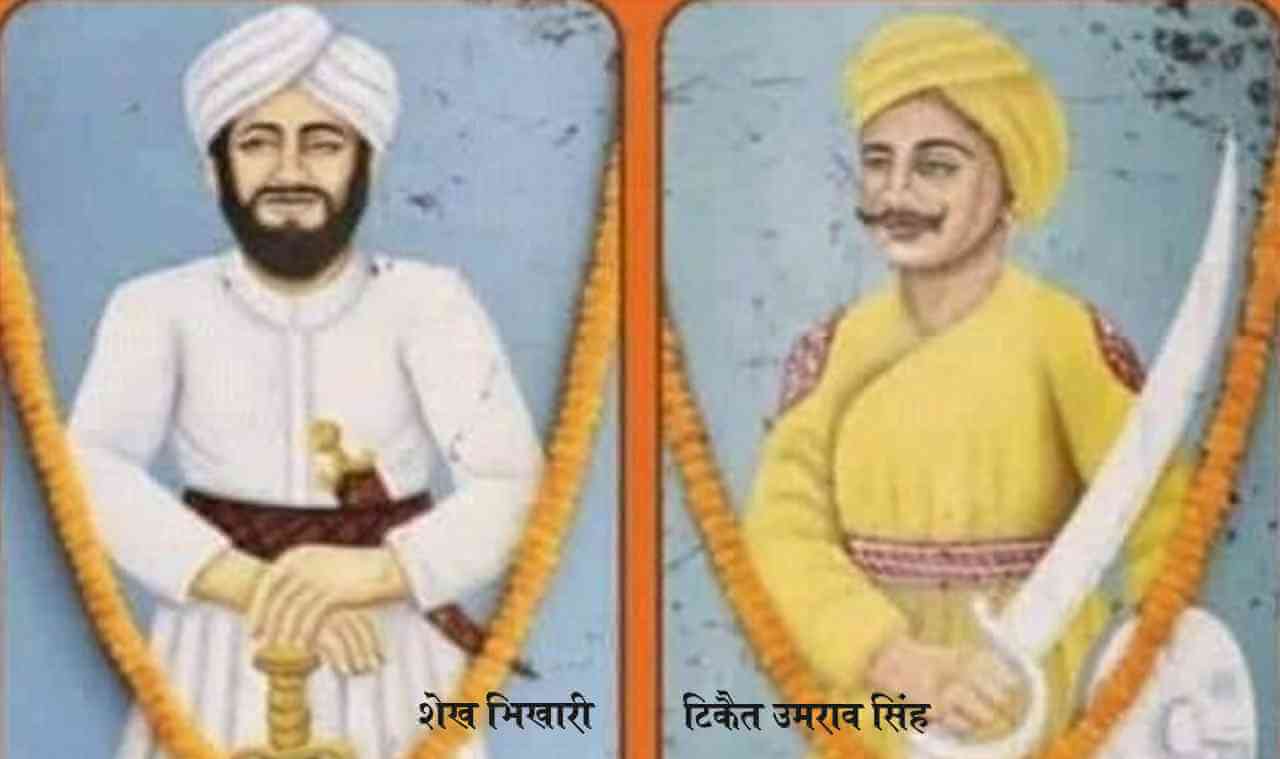 Speaking on the occasion, Manoj Bhakt said that in the 75th year of independence we are rememberig all the freedom fighters who got freedom for India and wanted an India where rule of the people would prevail and people could not get divided in the name of religion or community, but today the sacrifice of all the freedom fighters is in danger of going waste as the present dispensation is adopting the British autocratic technique of 'divide and rule'.

Throughout the country young people are struggling for employment, students are forced to study without campuses and workers are forced to sleep on empty stomachs, but the present central and state governments are brushing aside all these issues and pushing the people into religious complications and tampering with history. Traitors like Savarkar are being portrayed as freedom fighters in children's textbooks and curricula, while the life and works of leaders like Bhagat Singh are being removed from the curriculum.

On the occasion of the martyrdom day of Shaikh Bhikhari and Tikait Umrao Singh the All India Kisan Mahasabha led a one-day hunger strike at the Paki Block HQ in support of a 10- point charter of demands. The meeting at the hunger strike was addressed by AIKM Palamu-Chatra in-charge BN SINGH, Paki Block President Rajkumar Singh, Block Secretary Kamlesh Prajapati, AIKM District Committee member Kavita Singh, Jharkhand Gramin Mazdoor Sabha President Mahendra Ram Loharsi, Block Banao Sangharsh Samiti President Naro Singh and AIKM Joint Secretary Sitaram Das. Hundreds of farmers participated in the program. Family members of the deceased workers fron Jiro village as well as the injured workers remained at the protest site for the entire day. A memorandum was submitted to the BDO with the following demands: Rs 5 lakhs each to the kin of workers killed in the accidents at Jiro, Hotai and Patna; MSP Act should be passed; registration of farmers and guarantee of paddy purchase; end mandatory registration of sharecroppers. It was also demanded that old-age, handicapped and widow pensions should be paid immediately and the Daltonganj-Loharsi road should be repaired. The meeting was presided over by Rajkumar Singh and conducted by Haridwar Prasad.