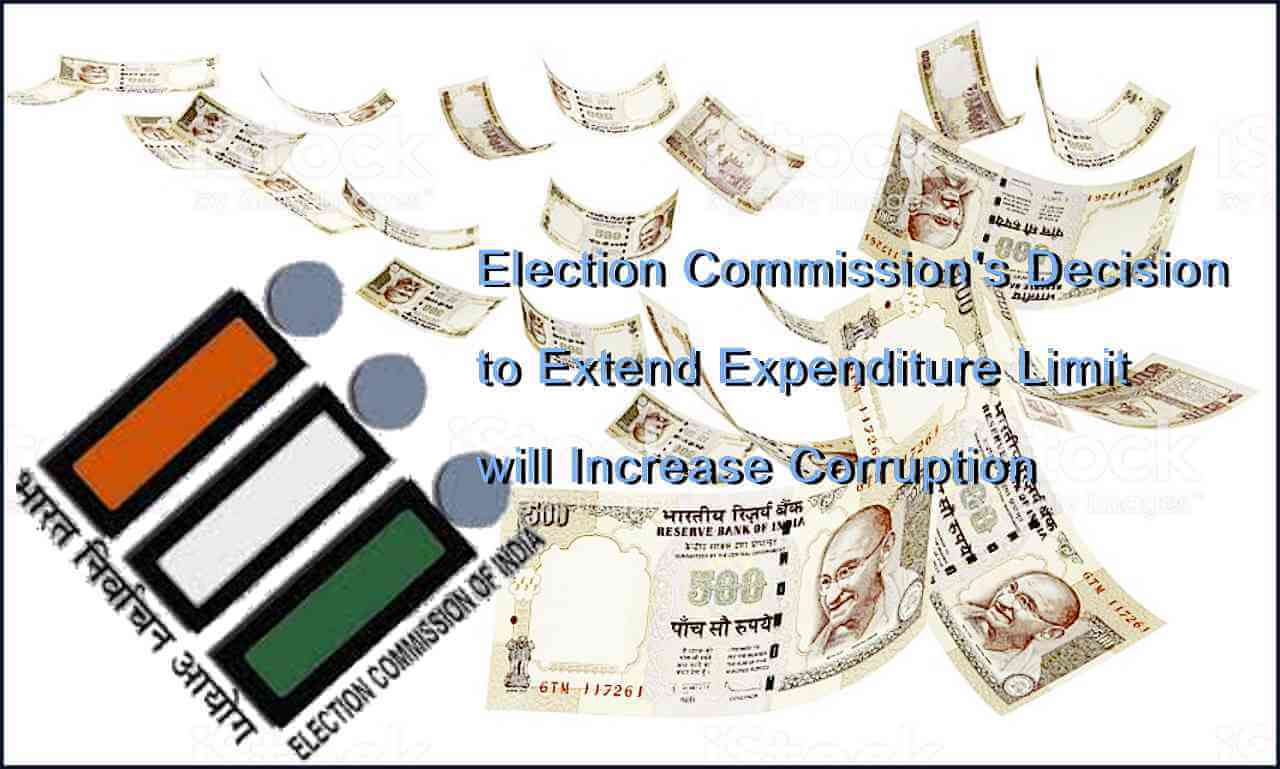 CPIML demands that the EC should reconsider and revoke this decision as it is detrimental to democracy. Extending the expenditure limit will make it practically impossible for the common citizens to fight elections.

The Bihar government's decision to have direct election for Mayor and Deputy Mayor is also wrong as it will narrow the scope of democracy in municipal elections. Bringing a no-confidence resolution against them is also not possible. Local body elections have already been pushed into blatant opportunism by making them independent (non-party). This is a conspiracy to impose the Presidential system in the country and we oppose this.