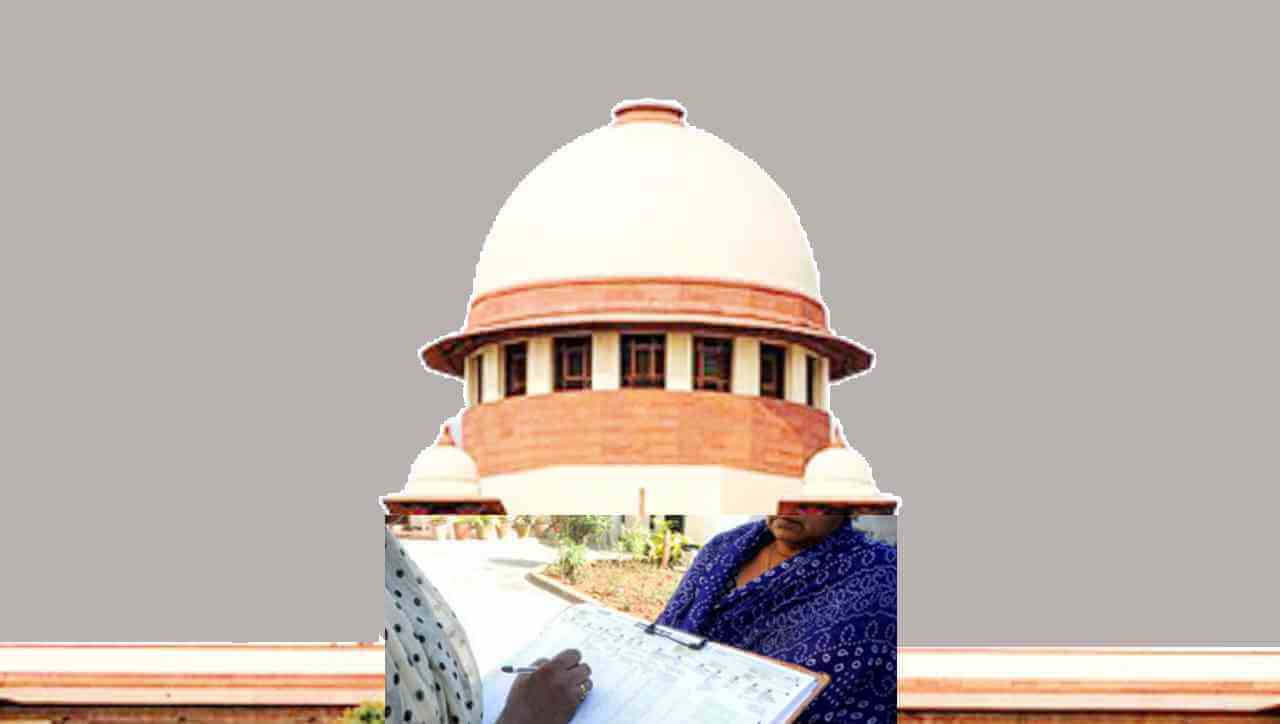 Rectifying anomalies is the job of the government. Evading a caste census under the excuse of administrative complications and difficulties only shows the anti-dalit/backward mind set of the BJP. The Rohini Commission report on reservation and weaker castes is yet to come, whereas it has been given 11 extensions after it was constituted in 2017 clearly the BJP is working to suppress the dalit-backward numbers in the country and throttle their right to reservation.