Ward Secretaries Brutally Lathicharged for Asking Payment of Their Dues 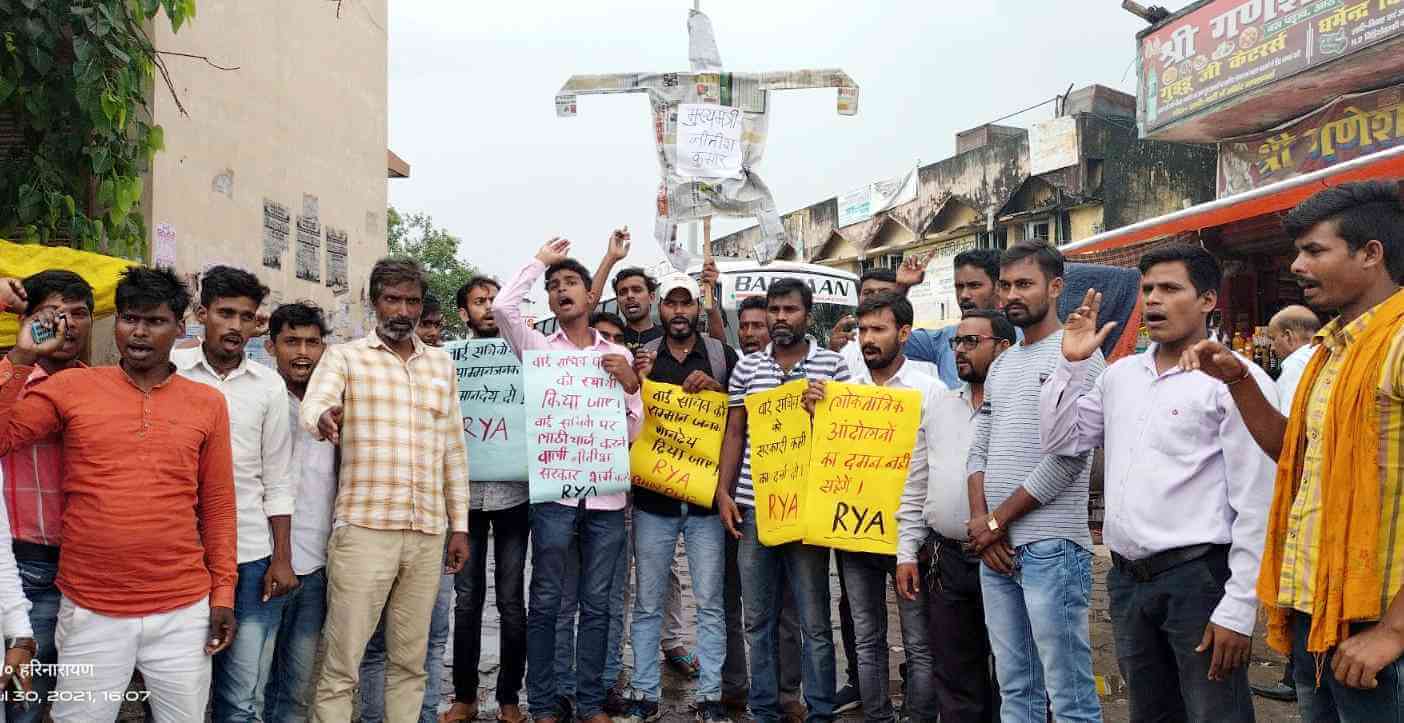 The BJP-JDU government in Bihar is ceaselessly speaking the language of repression. The police atrocity on Ward secretaries in Patna on 29 July are highly condemnable.

For the last 4 years the Bihar government has been conducting 'Nal-Jal' and 'Gali-Nali' scheme works through 1,14000 Ward secretaries but so far they have not been paid even a single rupee. Now that they are demanding payment for their work, they are brutally lathicharged. What kind of justice is this?