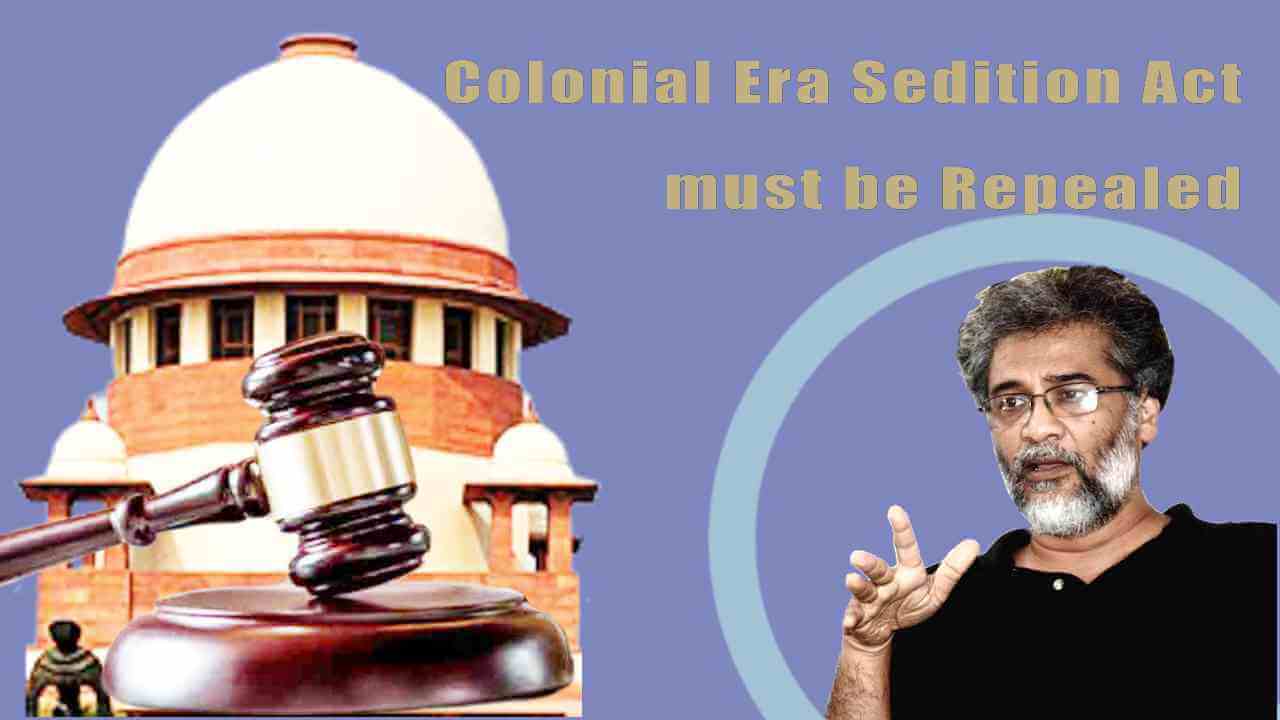 CPIML General Secretary Dipankar Bhattacharya said on 16 July 2021 that the Supreme Court's remarks on the colonial era Sedition Act are extremely relevant. The Supreme Court had said, what is the need for this colonial era law in an independent country? Why is the law that was used to crush Mahatma Gandhi and other freedom fighters still in use today?

Comrade Dipankar said that we have seen the extensive misuse of this law in recent times, and activists participating in protests against the government are being tortured under the Sedition Act.

This year we will be celebrating the country's 75th independence day. This 75th Independence Day should be celebrated by revoking such colonial laws.