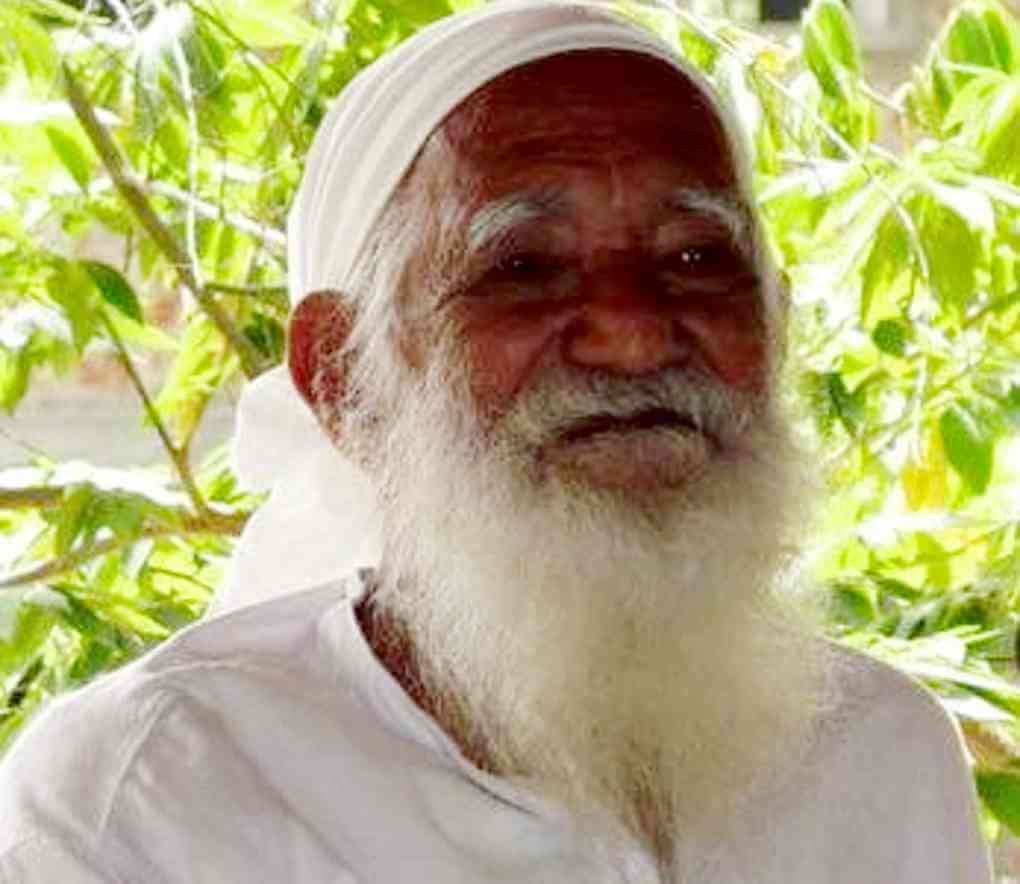 We lost environmental activist and Chipko movement leader Sundarlal Bahuguna on 21 May. He was one of the foremost whose struggles brought environment preservation as a major concern in India during 70s. He was completely immersed in various social movements. He was a dedicated Gandhian-Sarvodaya activist but people who loved and respected him came from various political ideologies. This is because what made him celebrated globally as an 'agitator' was the universally important subject of environment protection. He emerged as the power house of environmental consciousness in India.

He has left a clear message for human civilization: the world should learn a lesson from the strategy of destructive development and turn to the path of people-oriented development. If the construction of the Tehri dam had been shelved, we could have hoped that the country's policy makers have learnt a lesson from Sundarlal Bahuguna's life-consuming struggle. But the Tehri dam has been built oblivious to all objections and cautionary warnings. Now it is up to the policy makers in ruling establishment, if they can halt the construction of Pancheshwar dam in Uttarakhand which is going to produce another major devastation to the environment of the state, in order to pay tributes to Sundarlal Bahuguna, otherwise, all the awards given to him are meaningless and mere hypocrisy.

If we want to realize the dream of this gem among humans, we must not only preserve but enrich the legacy of consciousness he has bequeathed to society, and this would be a fitting tribute to him.