Comrade Mozammel Haque, CPI(ML) Liberation Darjeeling District Committee member and Siliguri Local Committee Secretary as well as AICCTU Darjeeling District Secretary, passed away on the intervening night of 24-25 July due to cardiac attack. Comrade Mozammel was one of the prominent leaders of the anti-eviction movement in Chandmani tea garden from 1999 to 2003. He also played a crucial role in organising a sustained resistance struggle when the railway authorities issued eviction notice to the poor minority residents along the railway line.

Senior CPIML leader Comrade Balicharan Ram (Bali Bhai) passed away in a tragic road accident in Delhi on 15 August 2022. Comrade Balicharan Ram, popularly known as Bali Bhai, was a well-loved social activist who worked for rights and development of slum dwellers (bastis) in North Delhi and Ghaziabad. On 15 August 2022 he was returning from a basti after attending a program for the 75th anniversary of Independence when he met with the tragic road accident that snatched him away from us.

Comrade Mahendran, former CPIML State committee member in Tamilnadu and currently active in Trichy met a fatal road accident on 9 August. He was a long standing party cadre who stood with the party in difficult times. We pay our heartfelt tributes to comrade Mahendran and condolences to his bereaved family. Rad Salute Comrade Mahendra!

Devnandan Prasad, known as Devanand Chacha (85) passed away in the early hours of 22 June 2022 at Ara, Bhojpur after a long illness. He had been with the party since the 80s, and from then till now he stood strongly with the party through all its ups and downs. He had a cloth shop which was also used to function as a mini office for the party. Activists used to gather there in the evenings and discuss things together. As long as health permitted, he used to come daily to the party office. As a teacher he always imparted practical and useful knowledge. 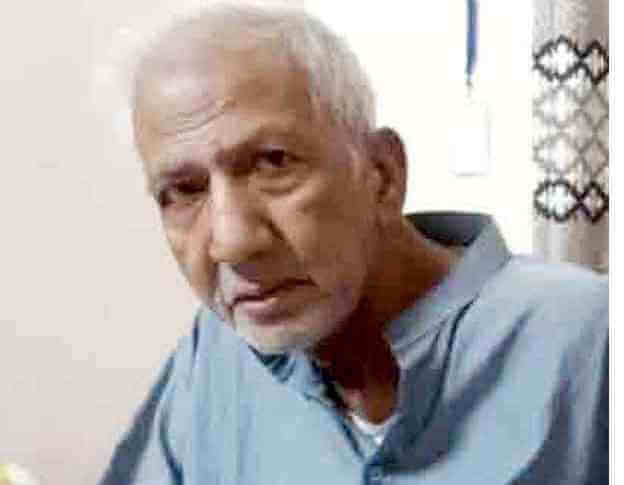 CPIML expresses deep condolences on the demise of former Bhojpur District Secretary Comrade Dina Ji who passed away on 15 May after a long illness. Originally from West Bengal, he was Bhojpur Secretary in 1990-92.

CPIML dips its flag to pay its respects to veteran farmers' movement leader and founder of the Bhartiya Kisan Union, Ghulam Muhammad Jaula, who passed away on 16 May 2022. 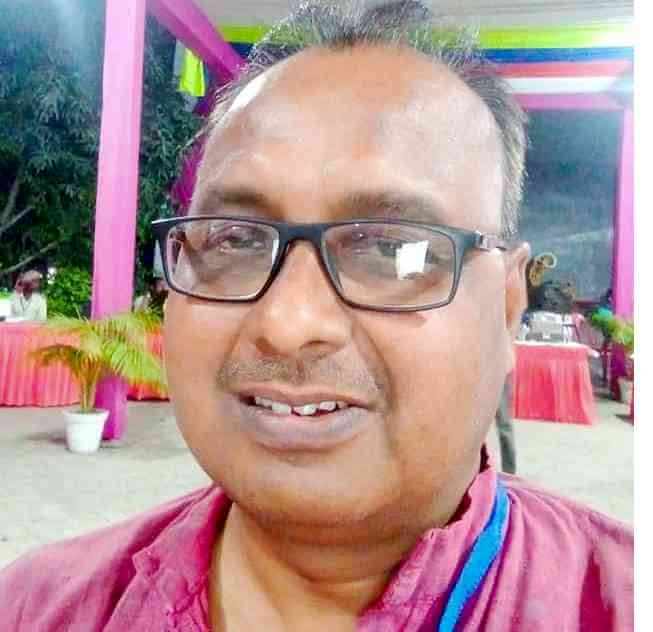 We are shocked and grieved to communicate that Comrade Rakesh Diwakar of Pratappur (Bhojpur) died in a tragic accident in the morning of 18 May.

Comrade Ramji Singh passed away at 7.30 in the evening of 9 May 2022. He was one of the seniormost leaders of the party and used to be the Vice President of the IPF. He was from the Ramgarh (Hazaribagh) district in Jharkhand. Recently he was diagnosed with cancer and doctors pronounced it to be the last stage and he passed away on 9 May. His last rites were held on 10 May.
The party and Left movement have lost a committed and invaluable warrior. Deepest condolences, and Red Salute to Comrade Ramji Singh!

Comrade Pawan Sharma, senior leader of CPIML passed away 30 January at 4 pm. He suffered a cardiac stroke a day before in the evening after which was admitted in a hospital in Patna where angioplasty was performed though his condition remained critical. But we hoped he would recover soon.

Comrade Pawan Sharma led many struggles of rural poor and peasants in Magadh region of Bihar. His role was crucial in building the party organisation during the decades of 1980s and 90s.