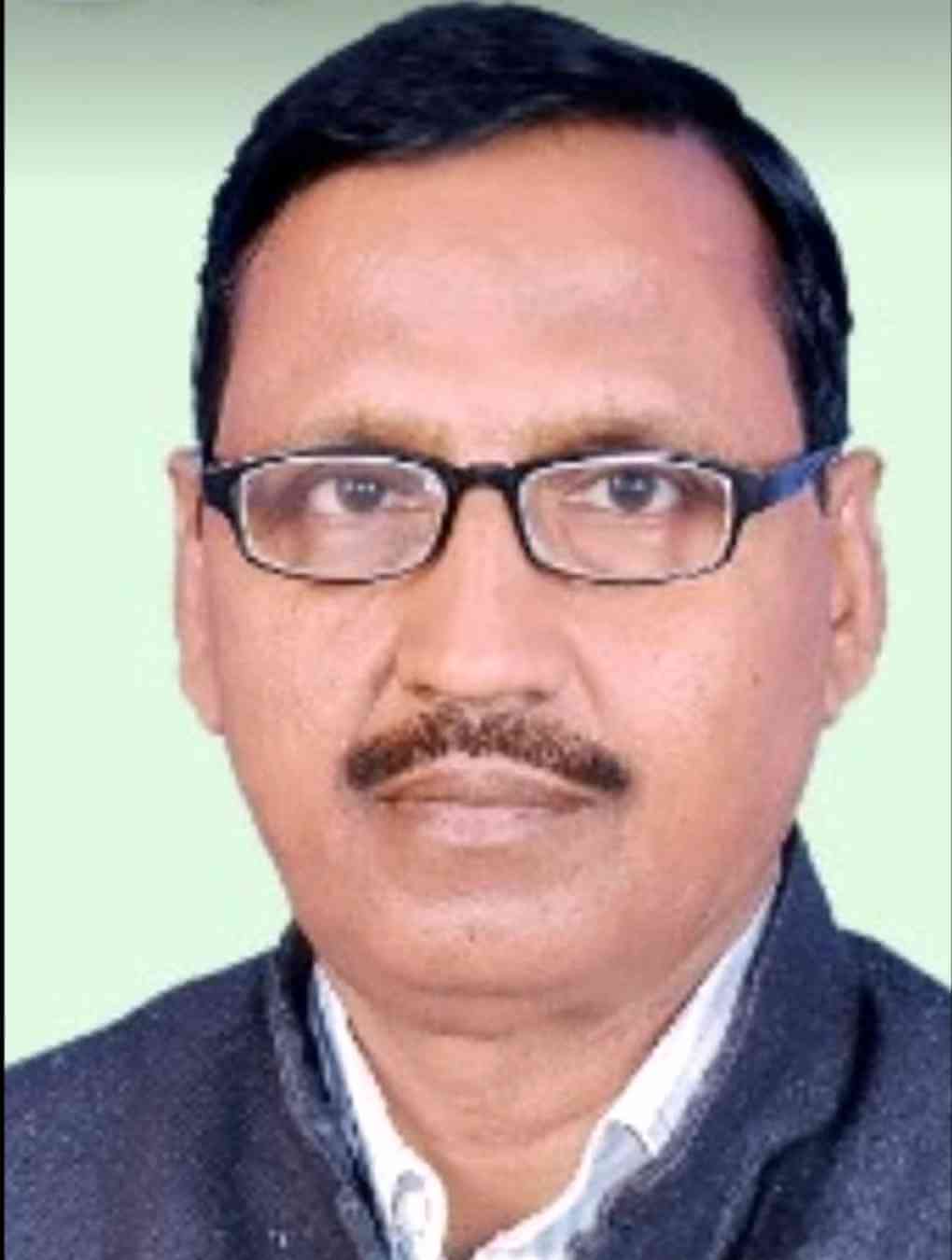 Comrade Zafar Javed, resident of Gopalganj and 62 years old, passed away on 8 May 2021 at a private hospital in Patna. Covid-19 snatched him away from us.

Comrade Zafar was associated with the party from his student days. Later he joined in the police department. He was employed in Mirganj Thana at Gopalganj. He rose to the rank of DSP and retired two years ago. His image was that of a fearless, committed and pro-people officer.

After retirement he at once became active in party work. He became the Gopalganj District unit in-charge of Insaf Manch and played a leading role in the anti-NRC-CAA-NPR movement in 2019. He also played an important role in the farmers' movement in 2020.

Comrade Zafar's demise leaves the party with a void that cannot be filled. The party state committee pays heartfelt tribute to him and stands in sympathy and solidarity with his sorrowing family in this hour of grief.