Appeal by Writers to the Voters of Bihar 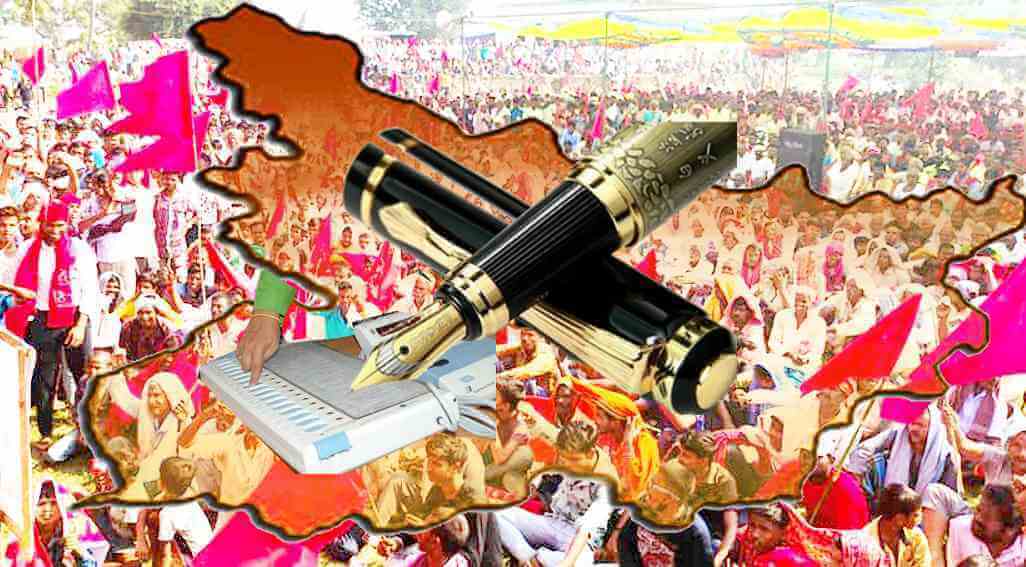 “Presently our country is going through its hardest and darkest period after independence. Disguised as democracy, autocracy and communal and anti-people forces are bent on destroying our secular structure and are creating new crises every day for the poor and common people. They have pushed the country into a vicious cycle of lies, hate, repression, violence and economic disaster.

“During these dark times the Assembly elections in a discerning and aware State like Bihar are of special importance. We writers, journalists, artists and cultural activists appeal to the voters of Bihar to oppose the forces that spread hate and venom and claim false promises of ‘development’, and to support secular, democratic and pro-people forces. Many a time Bihar has heralded change and shown the way to the country. We are confident that the voters of Bihar will keep this flame alive and well.”