People of Bihar will teach BJP-JDU a Lesson: CPIML 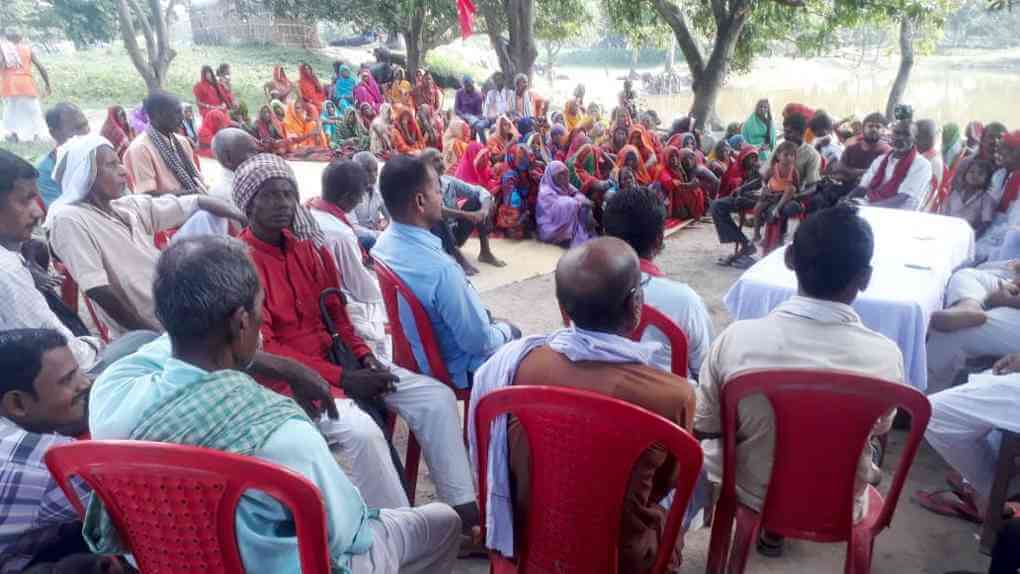 CPIML Bihar State Secretary Kunal said on 25 September that the people of Bihar are ready to teach a resounding lesson to the treacherous BJP-JDU government. A glimpse of what is to come has been seen in the farmers’ protests. The much-hyped ‘double-engine government’ has proved to be a ‘double-engine bulldozer’. Our aim is to show this government the door out of power.

He further said that all sections are coming out against BJP-JDU, including workers, farmers, students, youth, scheme workers, MNREGA workers, teachers, ASHAs, Anganwadi workers, Rasoiyas and other working class sections. Their anger will explode in the coming election, throwing out the Nitish government and establishing an alternative government in Bihar.