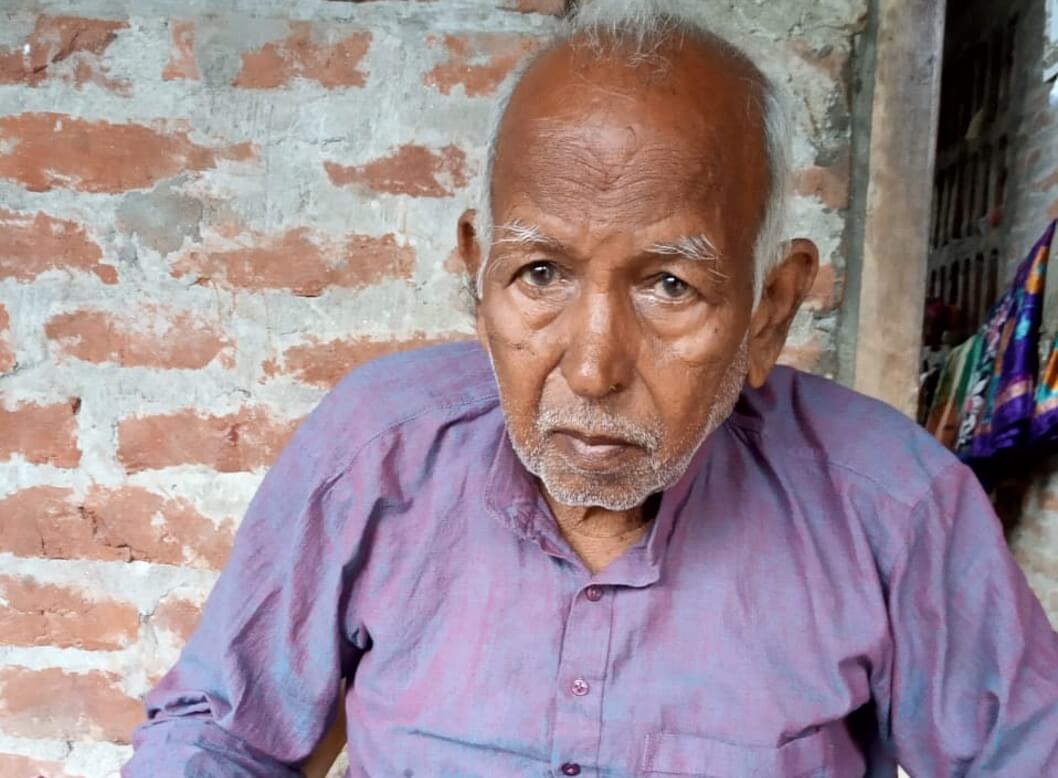 Comrade Vishun Prasad breathed his last in the afternoon of 13 May 2020 in West Champaran. He was 78. He had paralysis attack amidst lockdown and could not recover.

He was a strong supporter of the peasants struggle against the feudal estates under CPIML leadership in the district. Defying all kinds of pressures tactics by the feudal lobby he always stood firm with the poor landless peasantry. He was the father of comrade Virendra Prasad Gupta, CC member of CPIML. When his son chose to become a full time party activist leaving aside options of joining a professional career for livelihood in 1989, he not only supported com. Virendra’s decision but also took care of his family.

Kind and simple hearted comrade Vishun Prasad was very affectionate towards party members and his house was always open for them. He used to give financial contributions to the party and was a daily visitor of party’s district office in Narkatiyaganj.

Party has lost a strong supporter and a guardian by his demise. CPIML expresses deep condolences to his bereaved family and friends.