Human Chains Against CAA-NRC-NPR Across Bihar 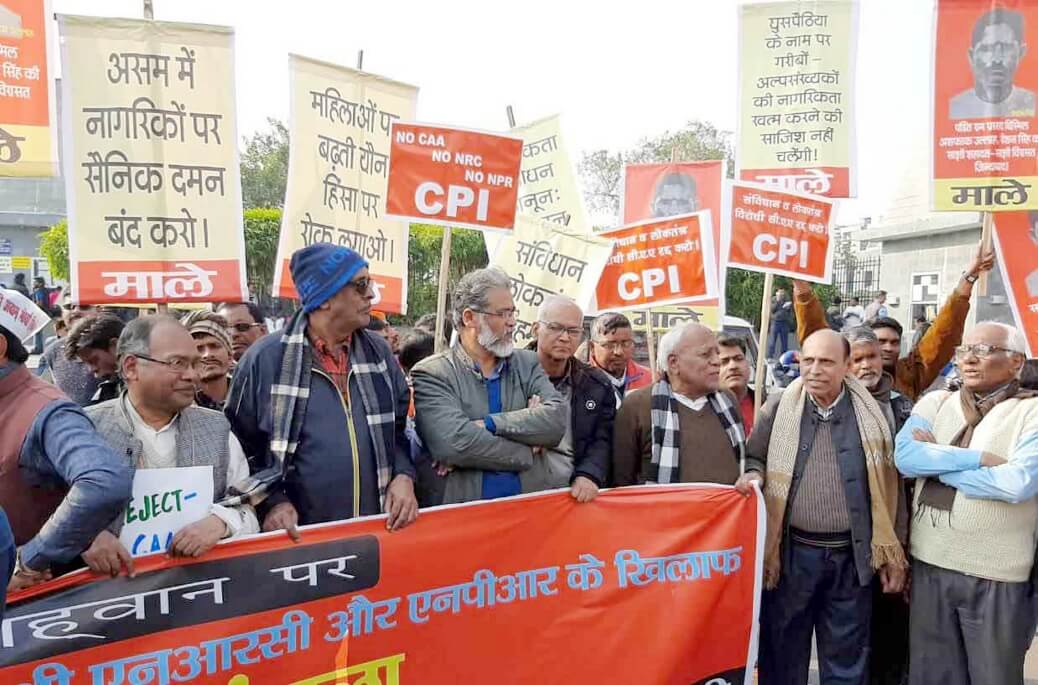 RESPONDING to the call by Left parties, lakhs of people joined in the human chains organized across the State of Bihar on 25 January 2020 from 1.30 to 2.30 pm and demanded that these draconian laws should be immediately revoked. They also demanded that the Nitish government should scrap NPR in Bihar and the Bihar Vidhan Sabha should pass a resolution against CAA and NRC. 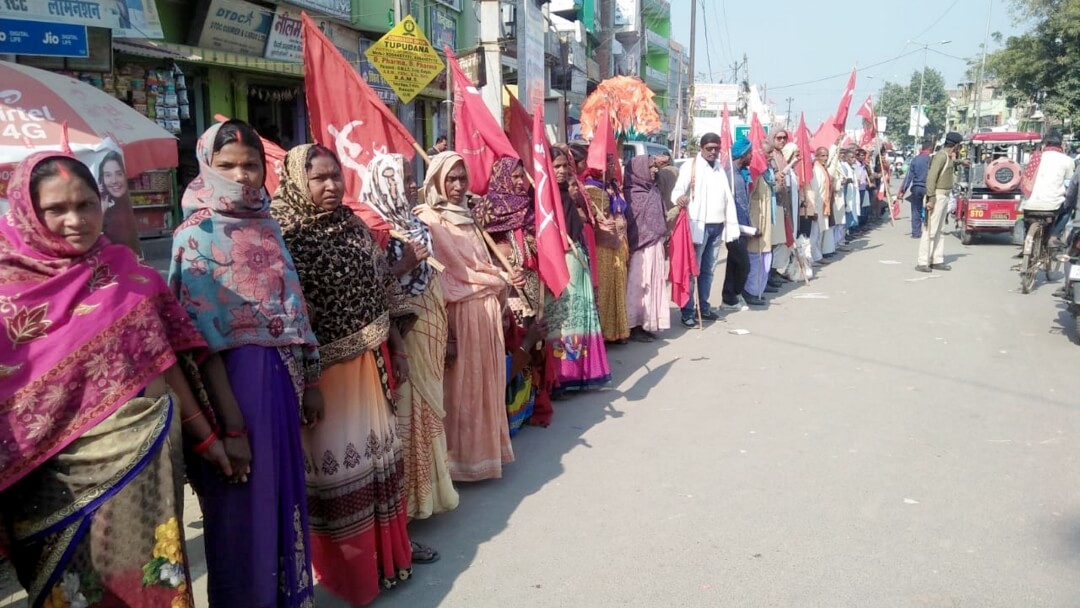 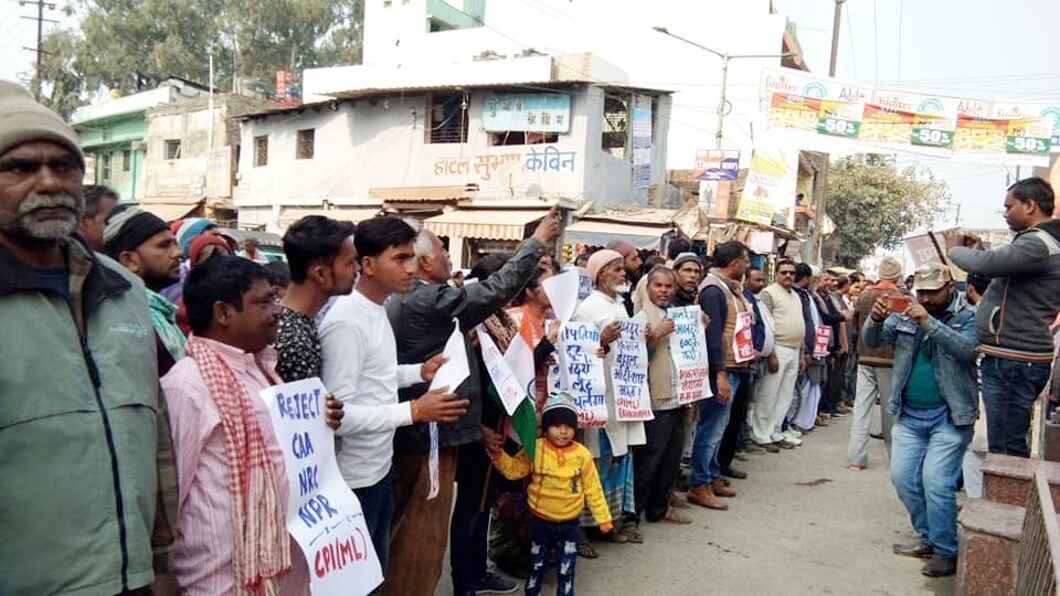 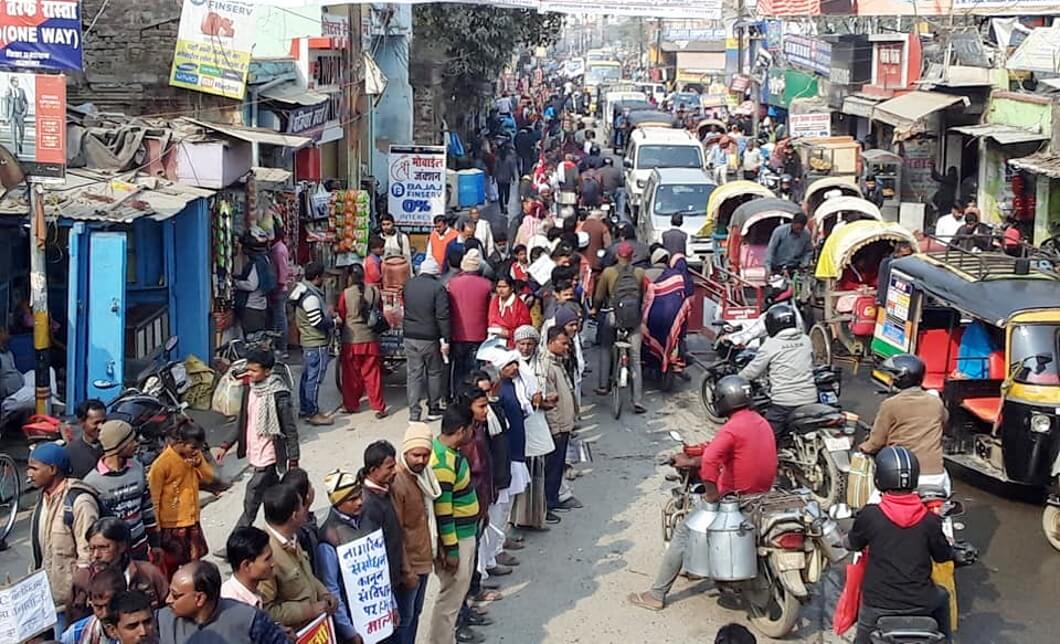 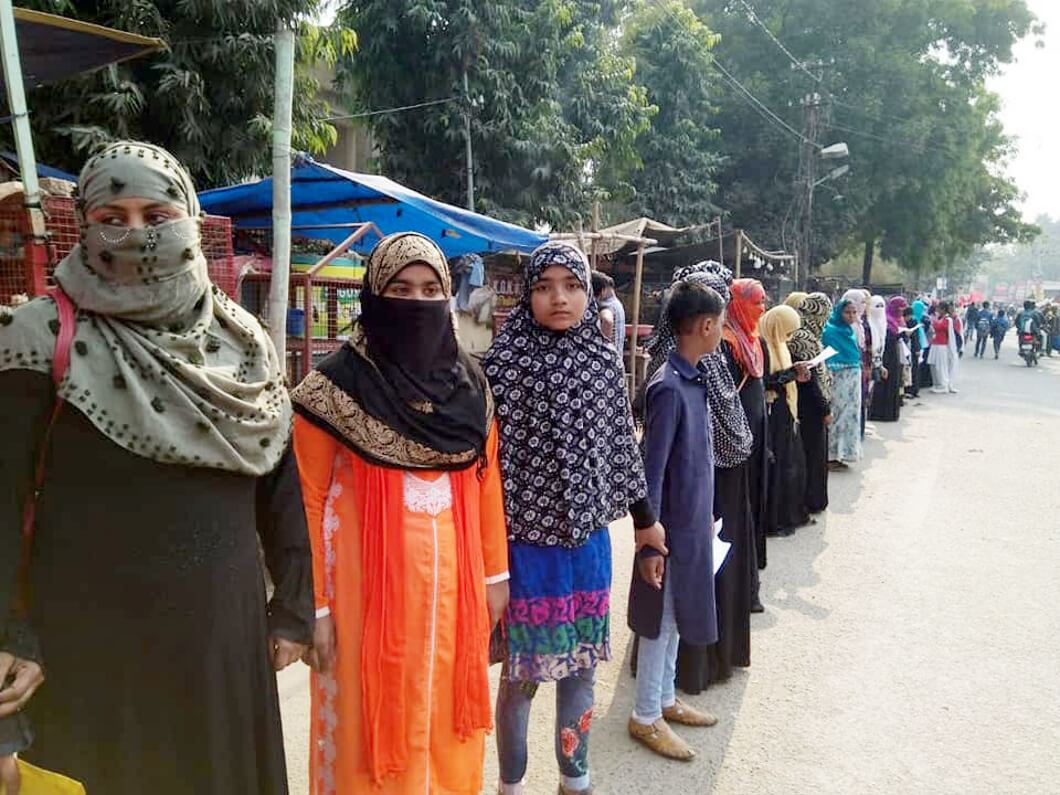 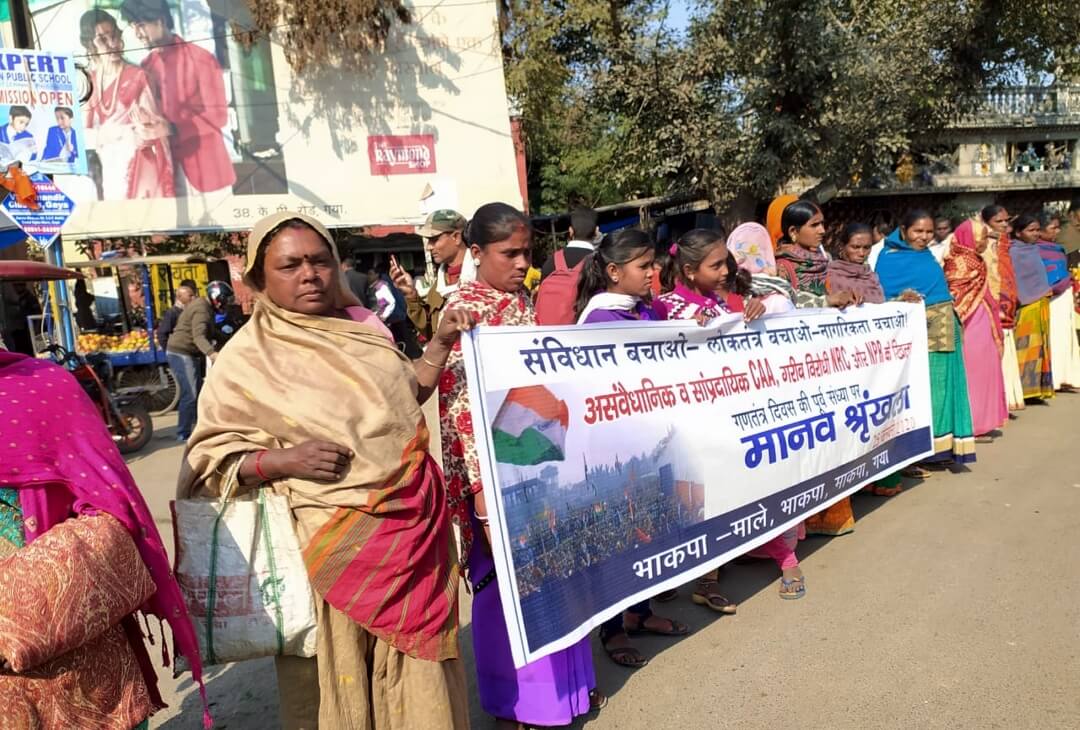 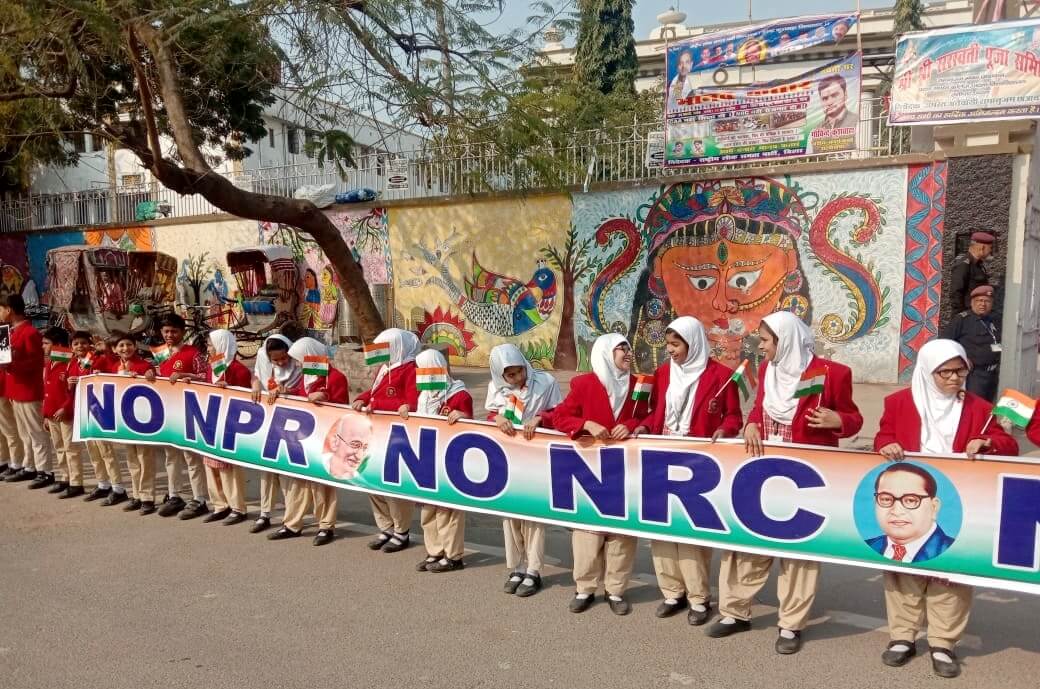 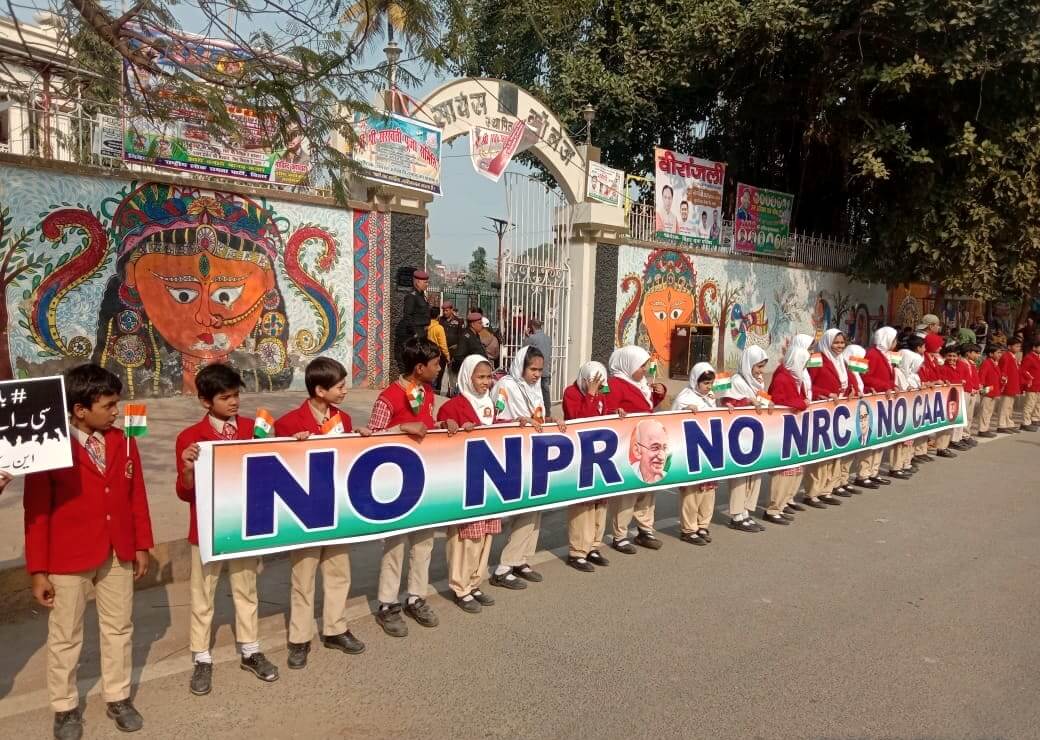