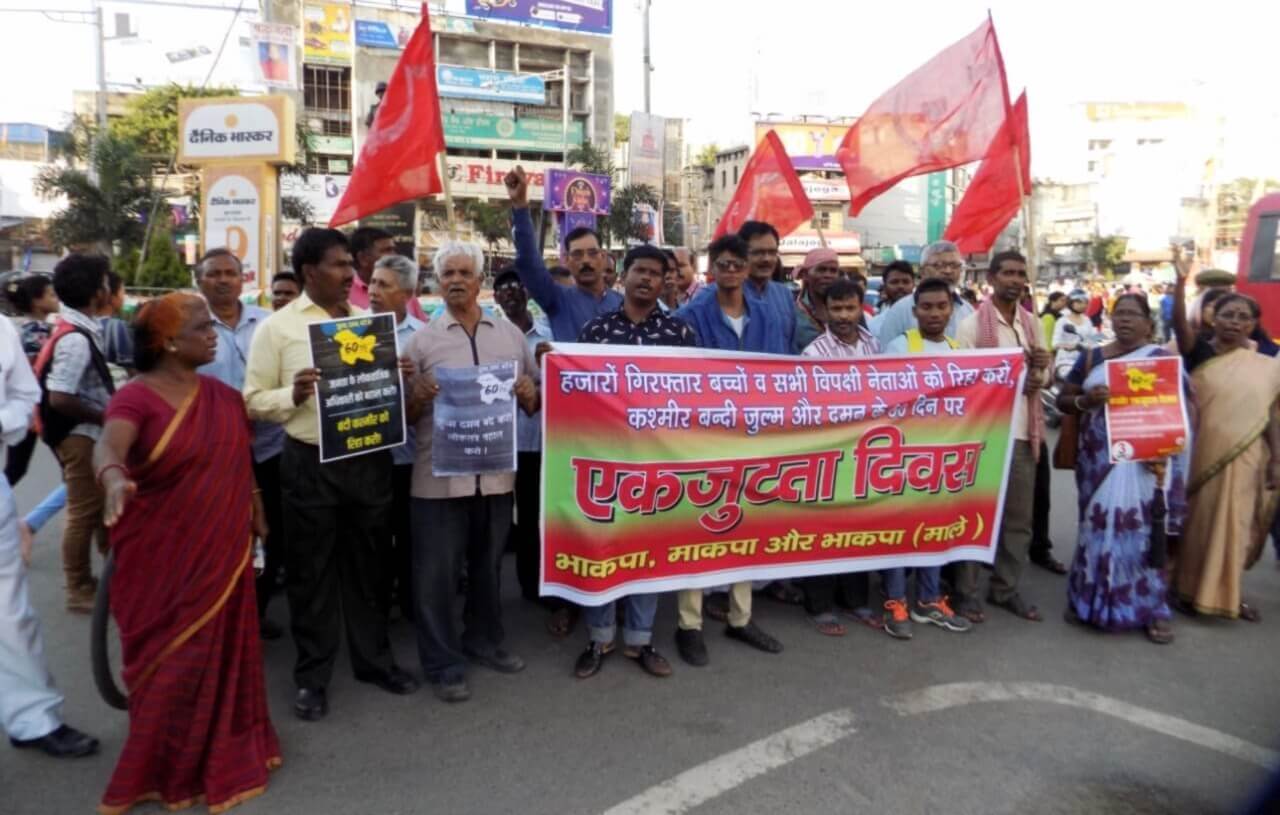 THE Kashmir Solidarity Day called by CPIML was observed in all states on 3 October, on the 60th day of Kashmir blockade which began from August 5 with the abrogation of Articles 370 and 35A. Nationwide protests and solidarity events were organised to demand restoration of democratic rights of Kashmiri people and to restore normal life in Kashmir. The blatant repeated lies of the government and Home Minister about Kashmir situation were exposed and condemned through these protests.

With all political leaders in Kashmir inside jails, the government itself has deliberately ensured that no political process takes shape and the armed forces’ atrocities on common Kashmiris continue unabated, in most of the cases unreported. Thousands of children are taken under detentions on record or off the record, and they as well as their parents are forced to live under continuous fear of persecution. It was demanded to immediately stop detentions and tortures and to free all political leaders and other people sent to jails or kept elsewhere.

The protests highlighted the demand to restore mobile, internet and all other modes of communications, adequate supply of medicines, and proper functioning of and access to hospitals in all parts of Kashmir. 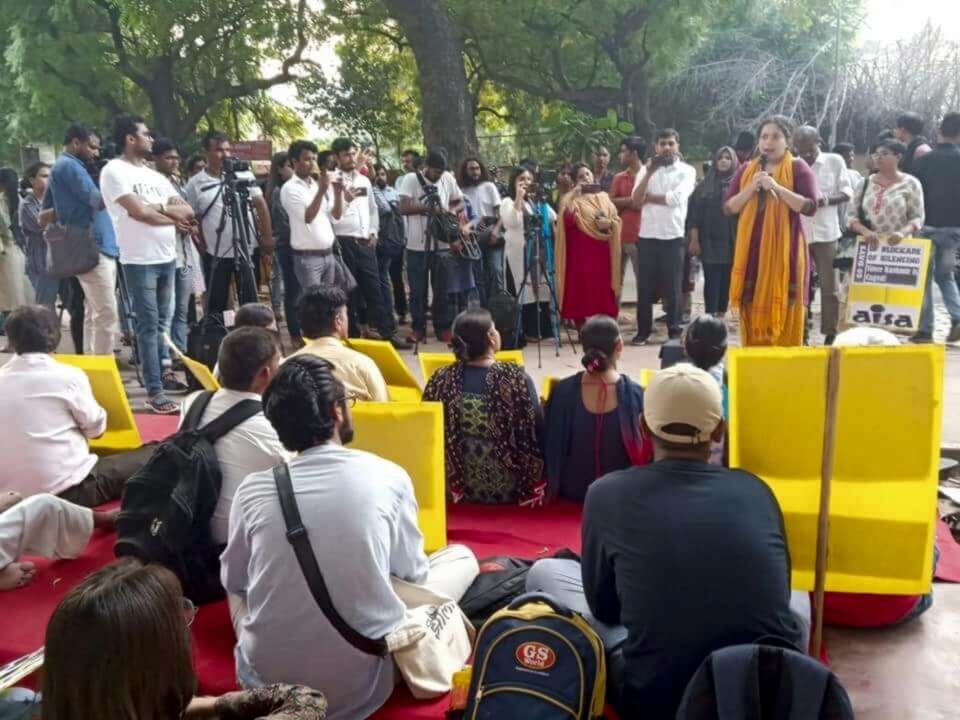 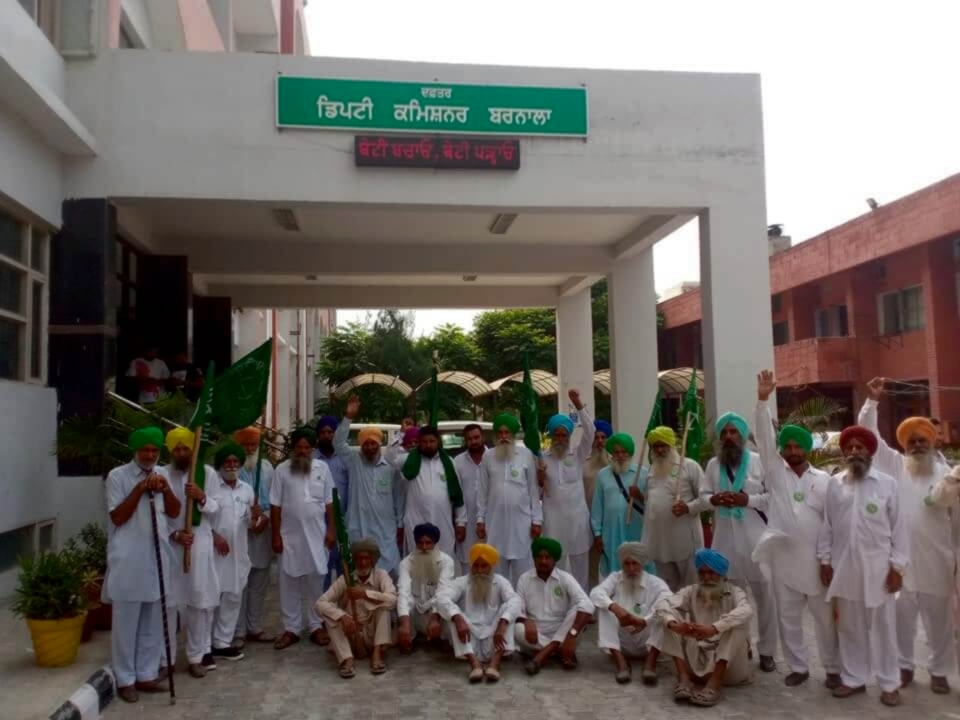 With the slogans of ‘Uncage Kashmir’, ‘Modi-Shah Stop Lying, The whole World is watching’, ‘Uphold democratic rights of Kashmir's people’ and ‘Restore Normal Life’ protests took place in hundreds of towns and districts in the country. Memorandums with above demands were also sent to the government of India. CPIML activists gathered at Jantar Mantar in New Delhi and various state capitals including Kolkata, Bangaluru, Patna, Lucknow, Ranchi and Chandigarh. 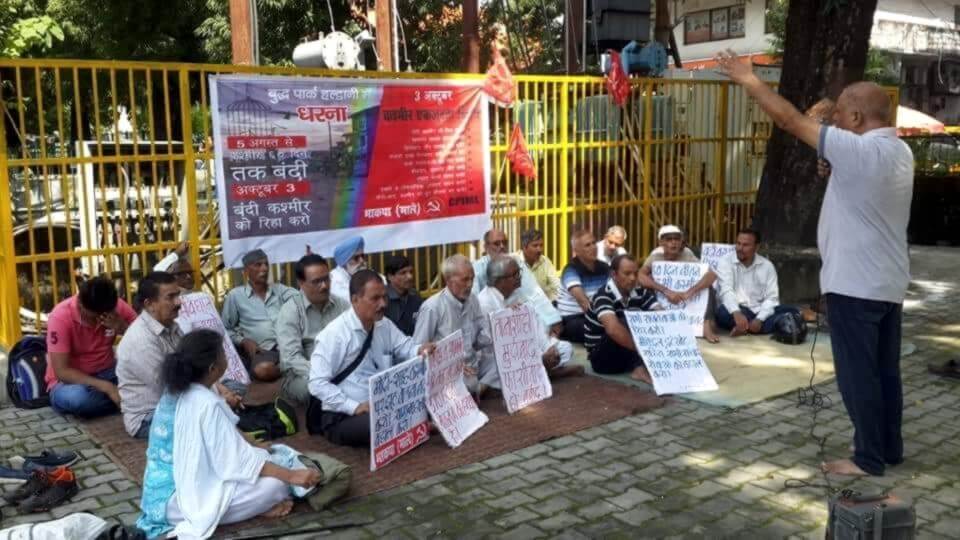 CPIML Uttarakhand secretary Raja Bahuguna termed the blockade of Kashmir a RSS conspiracy to attack not only Kashmiriyat but also the syncretic culture of India which is fundamental to country’s democracy and the constitution. This he said is part of Sanghi divisive designs to attack federal democratic polity and the people in order to achieve a fascist Hindu Rashtra.

Now this is more than two months that the government is treating its own people in one of its own states as enemies depriving them of all democratic and constitutional rights and even the very basic civic amenities.

The masses are slowly understanding the lies and the farce of RSS-BJP’s Kashmir agenda which is nothing but to sharpen the communal division in all parts of the country. The speakers in these protests felt a need to spread awareness to counter the governmental lies. They also feared repeat of similar atrocities in other states too.

At many places CPM, CPI and other left parties joined these protests including in Allahabad condemning government action in Kashmir. In Daltonganj of Jharkhand and many other towns workers’ unions, citizens’ organisations and IPTA, AISA joined these protests. Workers joined the protest in industrial town of Bokaro.

The protesters condemned the ongoing suppression of media and gag on the news. They said that the government is trying to create an atmosphere of fear in all states so that the former can implement anti-people policies meant to benefit its corporate cronies.

Protests were held in many district headquarters in Uttar Pradesh. In Varanasi Insaf Manch and CPIML held it jointly. 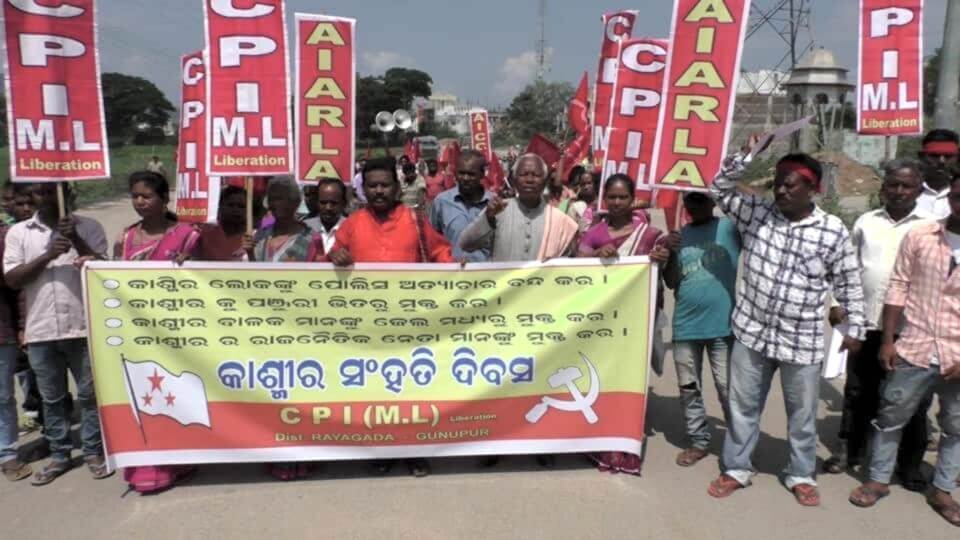