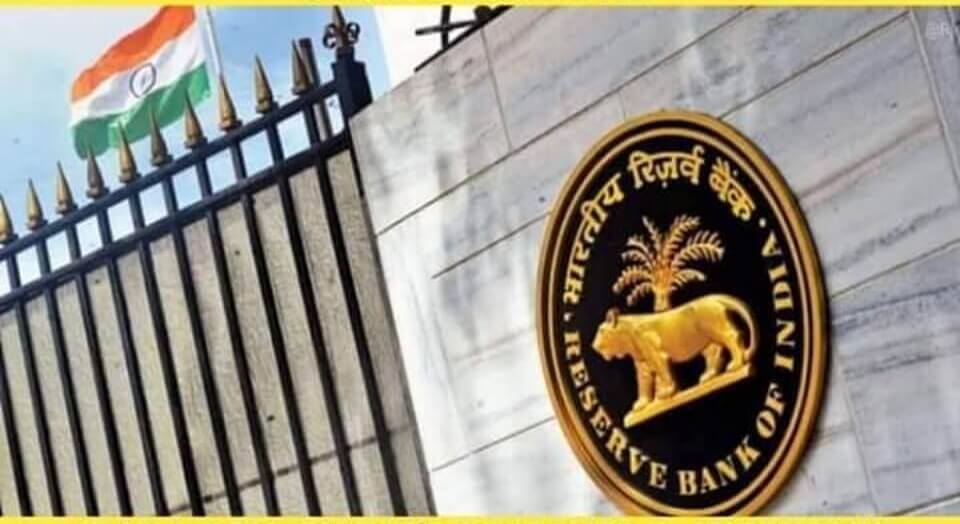 A public debate titled ‘RBI’s Reserve Fund Transfer & Banks Mergers: A Loot or Boost?’ was organised in the wake of RBI’s decision to transfer Rs 1.76 lakh crore to the government as per the recommendations of the Bimal Jalan-led committee; and Modi Government’s the decision to merge 10 Public Sector Banks to carve out for large banks. The debate was organised by the Financial Accountability Network India.

Speaking on the occasion, Prof Jayati Ghosh, Centre For Economic Studies and Planning, JNU, said, “RBI’s autonomy died on Nov 2016 when the government declared demonetisation. The present government is the one without any accountability. The economic mess India is in also stems from this.” Speaking on the RBI’s decision to transfer money, she said, “Government is messing up with public finances. The RBI’s money will go towards plugging in the holes created by the demonetisation and hastily implemented GST.”

VK Tomar, Secretary-General, National Confederation of Officers’ Associations of Central PSUs said that the government is now trying to get rid of PSUs. Giving an example of British India Corporation, which has not paid salary for the last 24 months, he said this is the situation in many of the PSUs.

Dr Thomas Franco, Former General Secretary, All India Bank Officers’ Confederation, said, “Bank Merger is against The Banking Companies (Acquisition and Transfer of Undertakings) Act, 1970, which stipulates that the consent from board and shareholders is mandatory.” He accused that the money will be used to bail out the struggling the corporates.

“The transfer of RBI’s surplus to the government destabilises the RBI, makes India vulnerable in an on-going global and domestic recession. The bank merger was done at the behest of corporates, who have been demanding this to deal with one bank than the consortium of banks for the loans.”” said Sitaram Yechury, General Secretary of the CPIM.

Calling the bank merger as bank murder, Purushottam Sharma of CPIML  accused the government of hiding the massive loot of PSBs through this measure. “Economic loot has been the bulwark of Modi govt and it has been time and again testing people’s resilience to fight back through draconian measures like demonetisation, indiscriminate mining, transferring airport, railways, and BSNL into the hands of the corporates etc.” he added