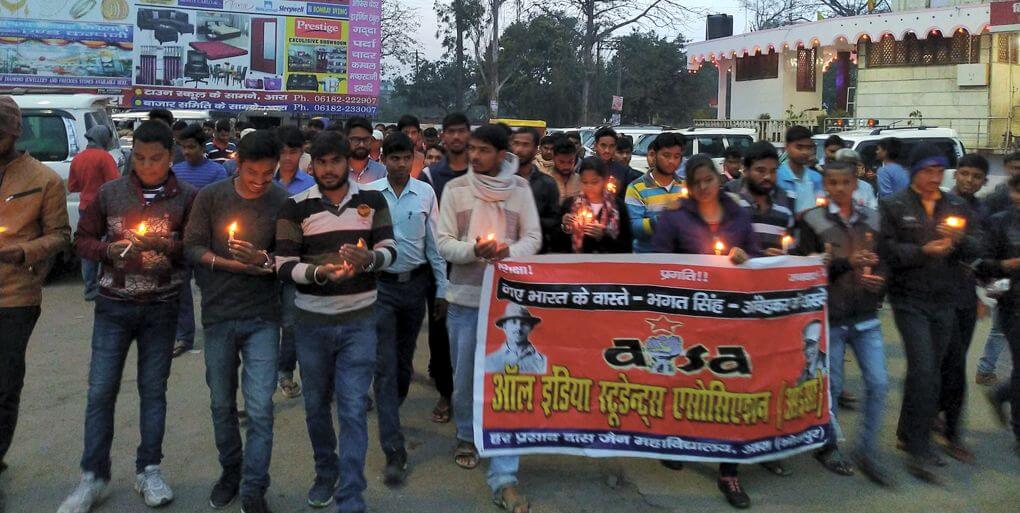 THE CPIML strongly condemned the attack on CRPF jawans in Pulwama and extended condolences to the bereaved families. The party observed that the attack has once again exposed the utter failure of the Modi government's Kashmir policy. In the absence of serious political efforts to improve the situation in Kashmir and the relations with Pakistan, militaristic propaganda and posturing about surgical strike can only prove hollow.

The party also organized several condolence meetings for Pulwama soldiers in different parts of the country. Candle marches were taken out in different states to pay tributes to the soldiers and a minute’s silence was observed in several party meetings and programmes. Party leaders in West Bengal and Bihar visited the bereaved families of the soldiers from the state. Condolence meetings were also organized in several places. In Jhunjhunu district a condolence meeting was organized to pay tributes to the soldiers killed in Pulwama and tributes were paid to Sheo Ram, a soldier from Jhunjhunu who was also killed in the attack. A high level inquiry was demanded to investigate the security lapse. The meeting also demanded status of martyrs for the jawans of the paramilitary forces, and implementation of the increased pension for the paramilitary forces. An appeal was issued to people against the war frenzy and to resist any attacks on Kashmiris residing in different states. Similar meetings and programmes were also organized in Andhra Pradesh, Bihar, West Bengal, Tripura, Jharkhand and other states. 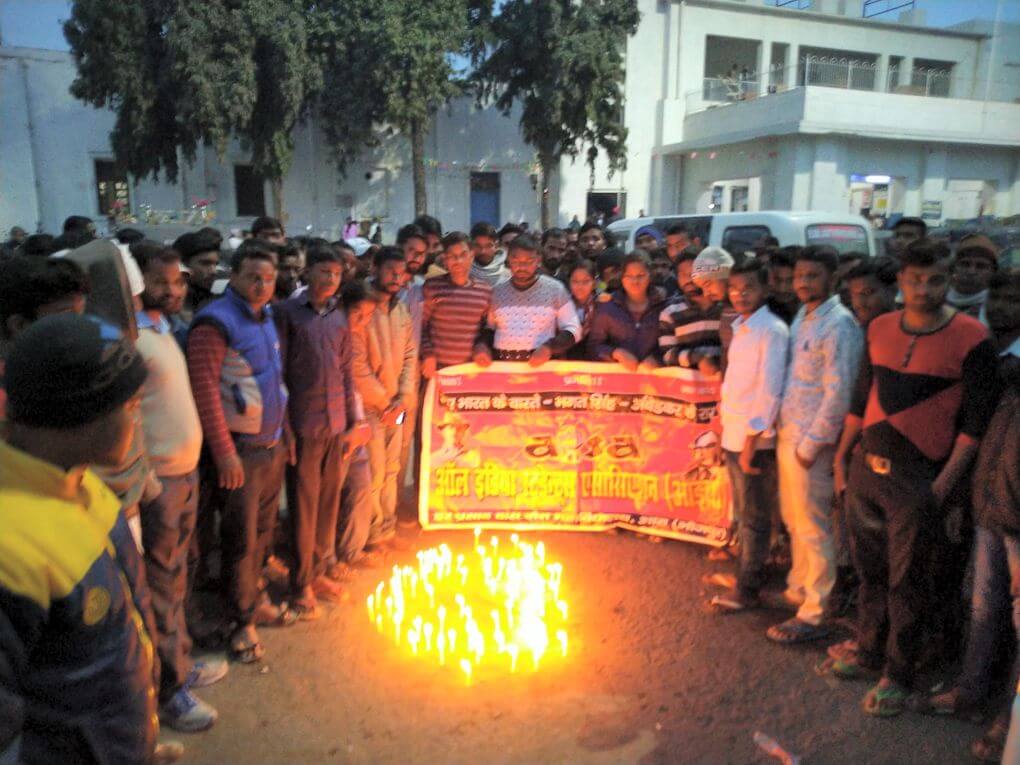 The party also expressed concern about the reports of threats and attacks on Kashmiri youth and traders, as well as the Muslim minorities in various parts of the country, instigated and organised by Sangh outfits to divide people and spread hatred and violence with an eye on the forthcoming elections.

In Patna, a team led by CPIML MLA Mahboob Alam visited Kashmiri wool traders who had been attacked and injured by a Sanghi mob. The team met police authorities and demanded measures to protect Kashmiri people in the state. In Udaipur in Rajasthan, the party met a large group of Kashmiri students who had faced threats and violence. The party coordinated with the police, railway police and administration to facilitate the travel of the students who wished to return home. Party leaders also helped coordinate the collective country-wide efforts to help Kashmiri youth and traders who were in need of accommodation, transport and legal help. The party demanded withdrawal of sedition and other grave charges being levelled against Kashmiri youth under pressure from Sanghi groups who interpreted their social media posts as “anti-national.” The party demanded stern action against independent Delhi MLA Kapil Mishra, and Meghalaya Governor Tathagata Roy for violating their oath to uphold the Constitution of India and openly instigating genocide and hate crimes against Kashmiri people. 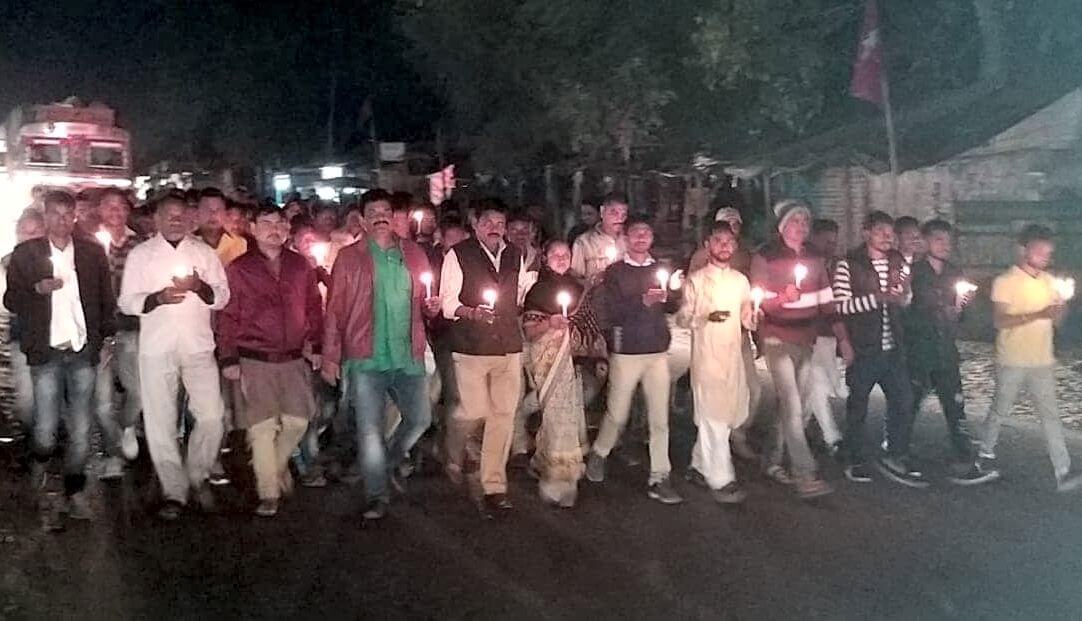