Barauni Refinery Blast due to Criminal Negligence of the Management 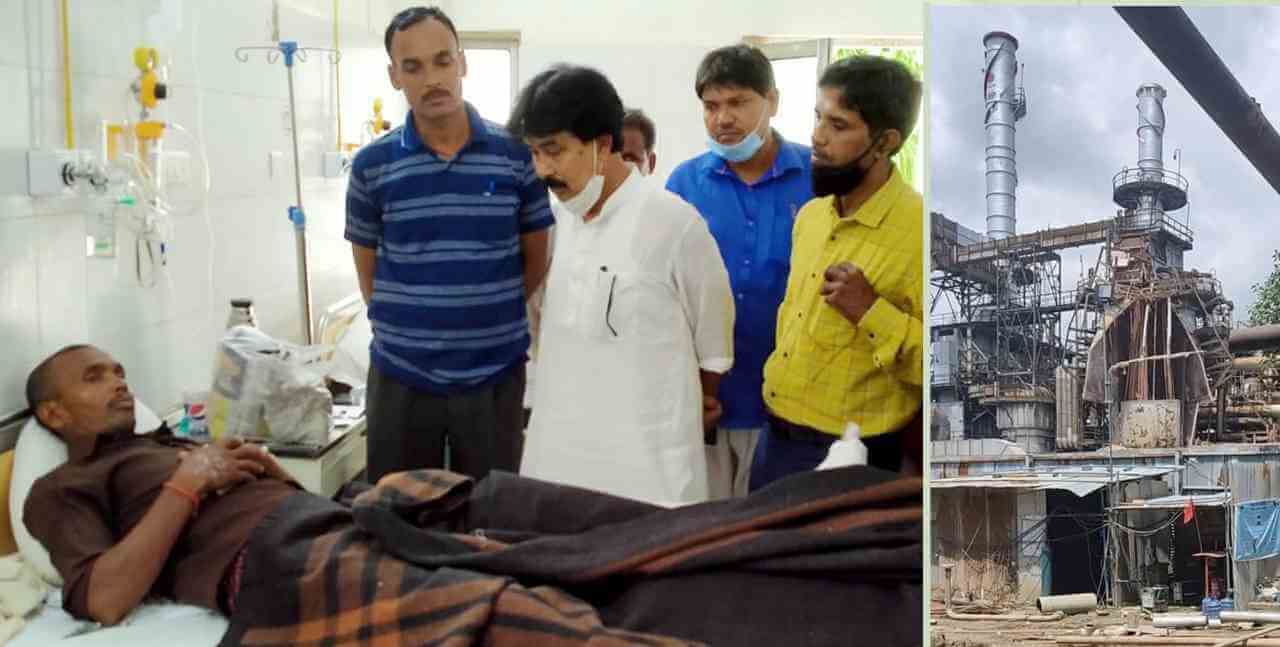 Cause of the Accident:

The root cause of the accident is the multiple level criminal negligence on the part of the management of the 60 year old AUV boilers:

The Barauni Refinery management is fully responsible for this accident. Strict action should be taken against the management and concerned officers and a high level probe should be ordered.

The danger of similar and bigger accidents in the future is a very real one. Quality control and safety norms have been thrown to the winds. Privatization, corporatization, ending labour laws and looting workers' labour will play havoc with the lives and livelihoods of workers. The 3 AUVs should be immediately quality-checked and either revamped or replaced with safe ones.

Fortunately no worker has died so far but contract worker Mohd Shahid's condition is very serious. His right side of the body is not well and he has difficulty in breathing. There are serious injuries in the head and both legs. Gopal Singh is extremely poor and seriously injured, as is Laxman Paswan. Their families are hard put to survive. The District administration has not bothered to enquire about their welfare. It must be ensured that they get the benefit of social security, especially ESI and EPF benefits.
CPIML has asked the state administration and the refinery management to take action of the following demands: