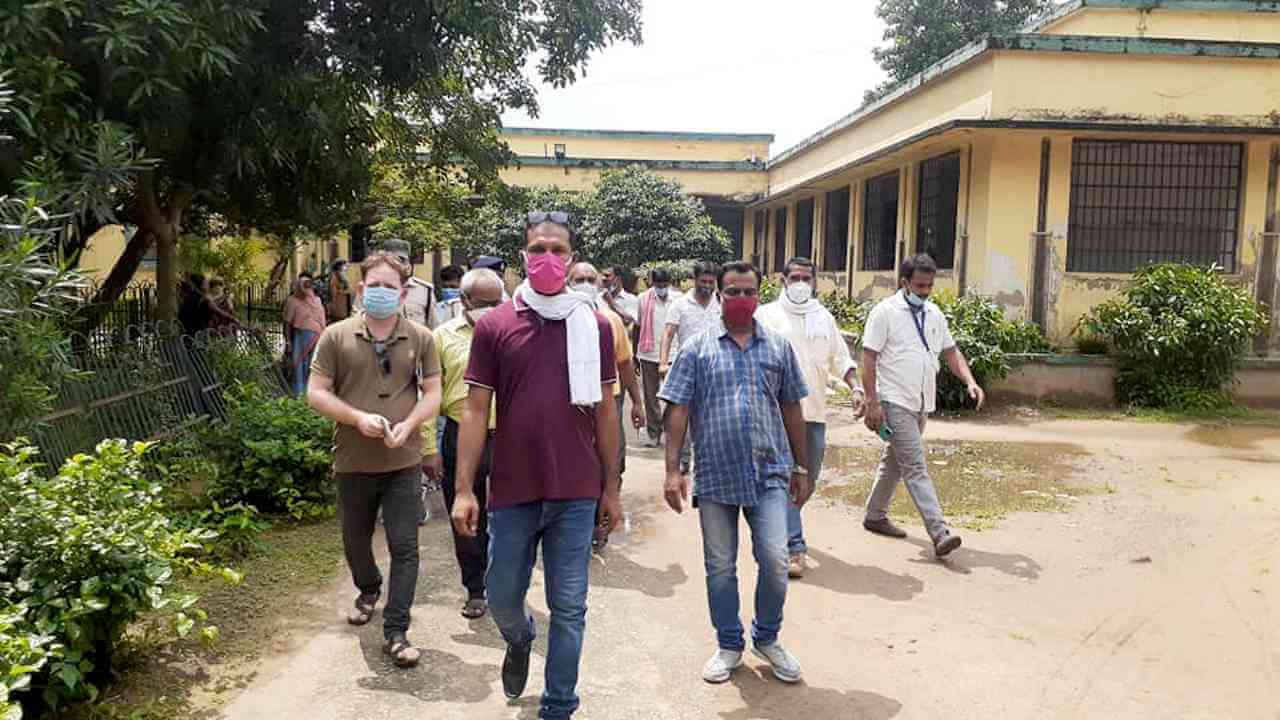 A CPIML enquiry team conducted a surprise inspection of Bihar's only mental hospital. After the inspection MLA Manoj Manzil said that the hospital is being ruined by the Nitish government. He added that if doctors and nurses are not appointed without delay in the hospital as per norms, the issue will be raised in the coming Assembly session.

The facts that came to light during the inspection are:

* The hospital Superintendent and Upper Inspector were missing; they come only once in a while during the week.
* Only 7 doctors are appointed in their posts as against 30 sanctioned posts.
* Despite there being 50 sanctioned posts for nurses, only 1 nurse is appointed, and others are retired nurses kept on a contract basis.
* Supply of medicines has been stopped for the past 6 months, so patients are not getting any medicine.
* As there are no medicines, many patients are turned away and are not given admission.
* There is no ambulance facility despite this being the one and only mental hospital in Bihar.
* 31 posts for Paricharika sisters are sanctioned but all the posts are vacant.
* 48 posts for Ward Attendants are sanctioned but all the posts are vacant.
* There are no residential quarters for doctors and other medical staff, and this causes difficulties for the patients.
* In-patients do not get nutritious meals; it is months since they got milk or eggs.
* 2 female wards and 1 male ward (250 beds) constructed recently at the cost of crores of rupees are completely broken down. The ceiling has broken and rain water coming in has completely ruined the beds as well as equipment kept in the wards.

Agiaon MLA Manoj Manzil said that if the vacant posts of doctors, nurses and medical staff are not filled without delay and supply of medicines is not ensured, the issue will be strongly fought, on the streets as well as inside the Assembly.