CPIML and MCC to Jointly Campaign in Jharkhand 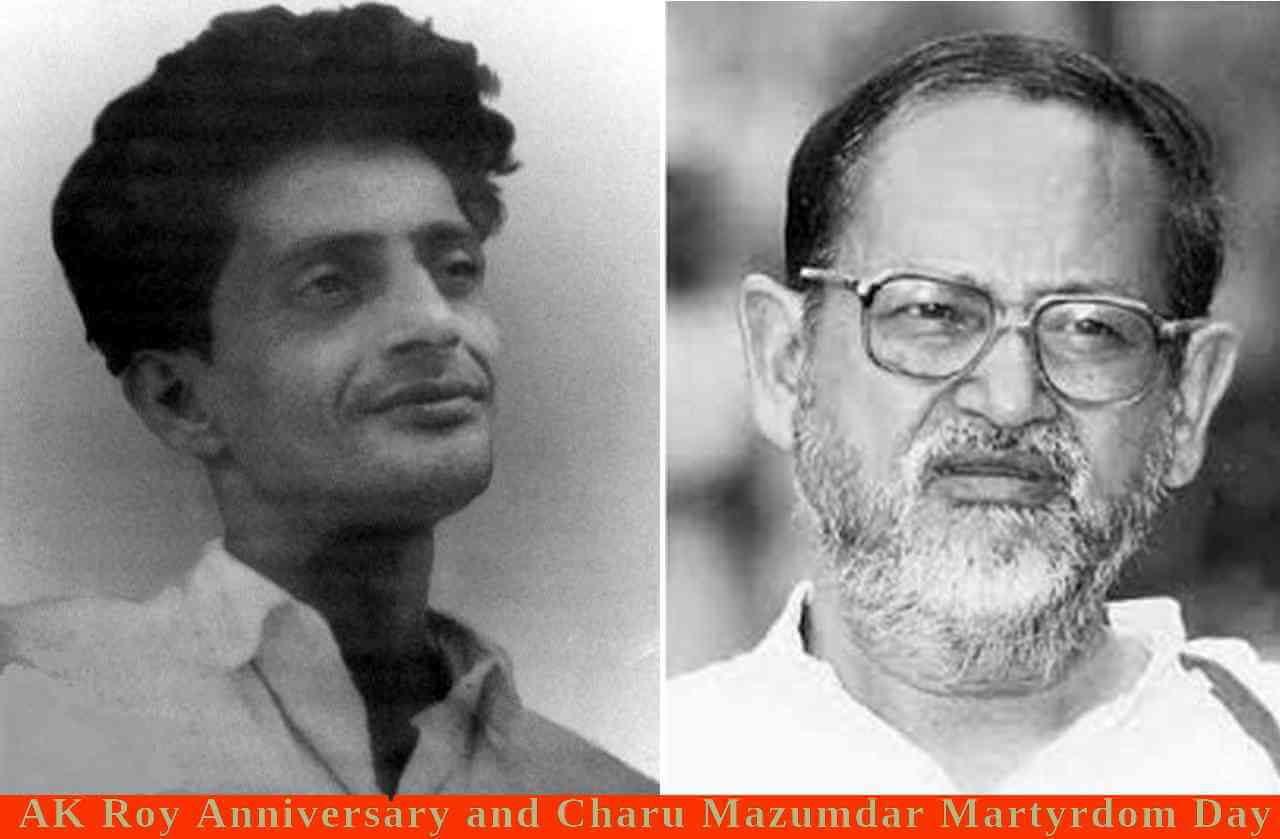 The two leaders said that Comrade AK Roy who was the voice against oppression in Jharkhand led spirited struggles against usurers and mafia and every kind of loot and repression. Today we need to intensify the struggle against corporate loot of Jharkhand's minerals, forcing our youth to migrate in search of work. AK Roy and Charu Mazumdar are symbols of struggle who gave their lives to build a better society. During this Sankalp Week we shall resolve to carry forward their struggles and also fulfill Fr Stan Swamy's dreams. The inspiration for this Sankalp Week comes from the ideology of Comrade Gurudas Chatterjee and Comrade Mahendra Singh.

The Sankalp Week will begin with a meeting at Nirsa on 21 July, the death anniversary of AK Roy. Sankalp meetings will be organized at Ramgarh, Hazaribagh and Giddi (22 July), Daltonganj, Palamu (23 July), Giridih (24 July), Devghar (25 July), Bokaro and Chaibasa (26-27 July), and Ranchi (28 July). CPIML General Secretary Dipankar Bhattacharya will be present on 21 and 28 July and MLA Vinod Singh and former MLA Arup Chatterjee will be present at all the meetings.