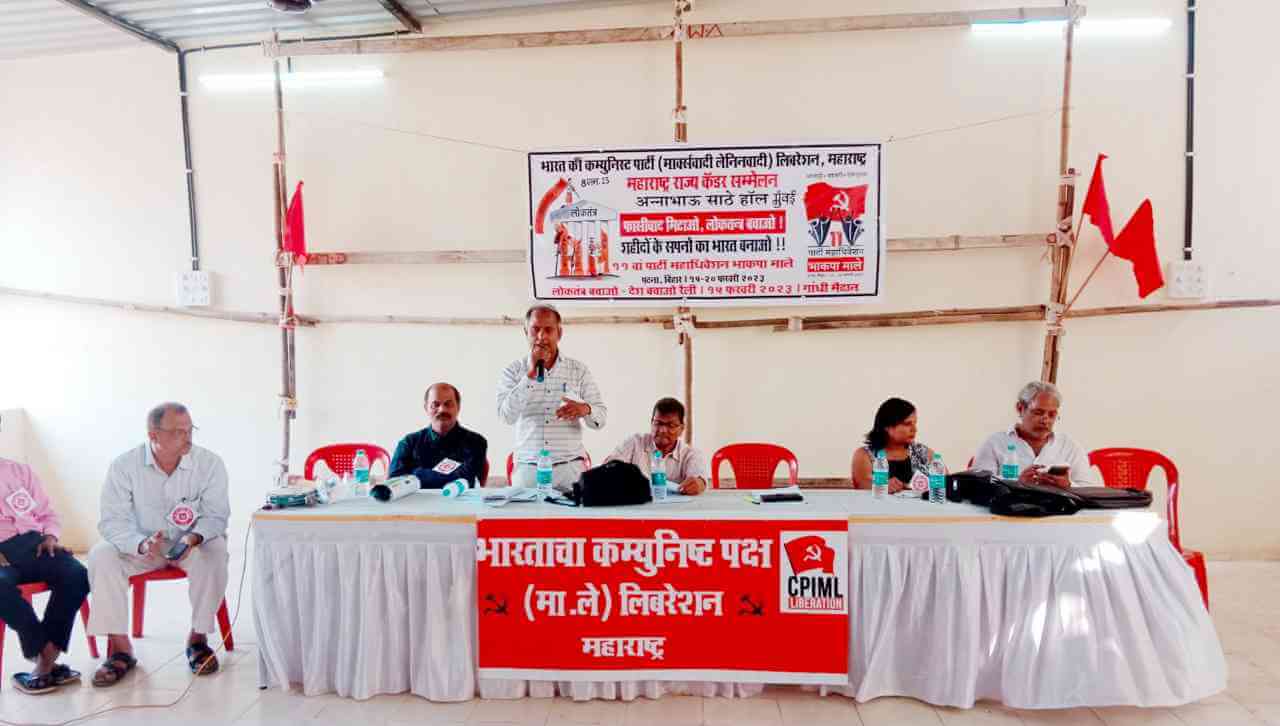 District level CPIML cadre conventions were held in Aurangabad, Palghar and Mumbai on January 4, 7 and 8 respectively in view of the preparations for the upcoming 11th party congress of CPIML to be held in Patna from 15-20 February 2023.

The conventions focused on taking the call of the 11th party congress - Defeat Fascism, Save Democracy! Build The India of Our Martyrs’ Dreams! - to the masses to strengthen the fight against the anti-people Modi government. The conventions noted the increasing assault of adivasis and slum dwellers by BJP led Central and State governments in collusion with real estate sharks in the name of development. It was noted that several movements are going across Maharashtra against the bulldozing of people’s homes and livelihood under the pretext of industry and land development.

The conventions condemned the Modi government's assault on democratic rights and right to dissent, and demanded immediate release of all political prisoners, including those arrested in Bhima Koregaon.

On 30 December, a meeting was also held in Nagpur towards strengthening the party in Vidarbha area and organising a cadre convention in the month of March. 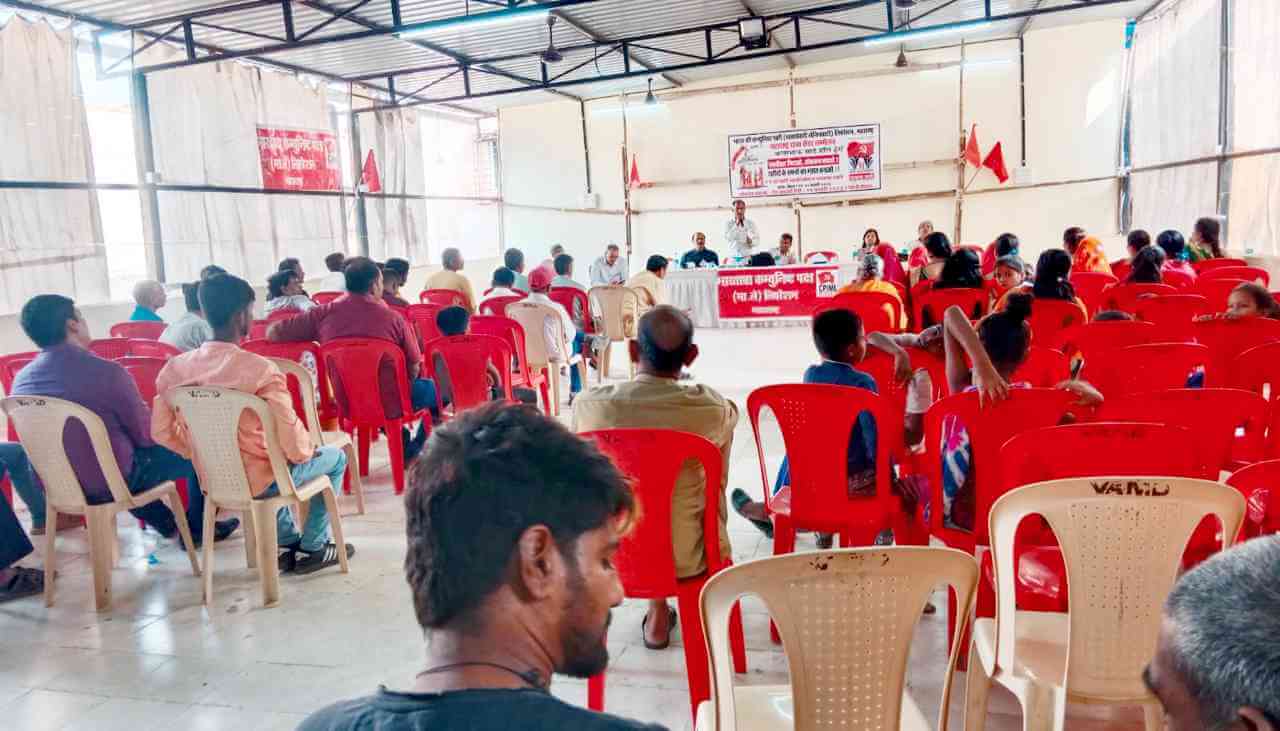