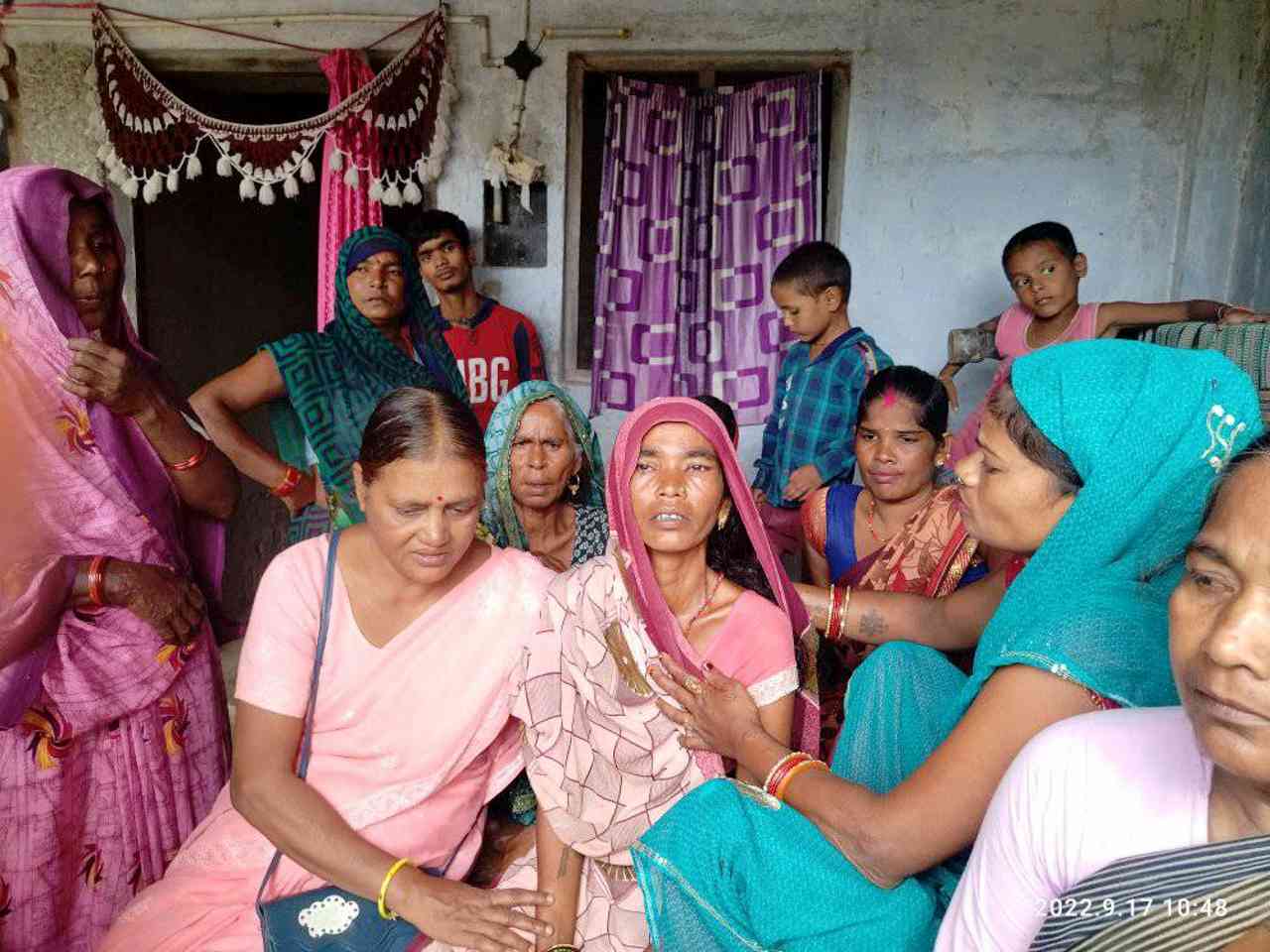 The police in Lakhimpur Kheri has displayed an unusual hurried response in the matter of investigation into the ghastly crime of murder and rape of two dalit sisters. The version of the incidents as told by the mother of two sisters, who also is a witness to the crime, differs from the official police version at many points. This raises question against the police version and hence the CPIML demanded a high level investigation of this crime.

A CPIML team visited the Tamolin Puravan village that falls under the jurisdiction of Nighasan PS in Lakhimpur Kheri on 17 September. Here two teen aged sisters aged 17 and 15 were found dead and hanging from a tree in a sugarcane field.

The official FIR contradicts mother Maya Devi who said that the girls were forcibly taken away on motorcycles. FIR says girls went with the killer-rapist boys willingly. The brother of the girls said to team members that the police first told this incident to be a case of suicide. The police version is based on the statements taken inside thana from the accused persons and the former did not even bothered to start an independent investigation on its own. Moreover, when villagers were searching for the girls and at the same time mother went to police station for reporting, she was slapped by a police person inside thana instead of listening to her complaint.

CPIML central committee member Krishna Adhikari has blamed Yogi government for rise in atrocities on women and minor girls in the state. She also said that a pattern is apparent where such heinous criminal incidents are met with a hushed up investigation and final reports are made taking in consideration of ruling party’s political vested interests. Aggrieved and oppressed sections do not get justice in this regime.

CPIML UP unit has demanded a high level probe and immediate action against the erring police officials of Nighasan thana who misbehaved with the mother Maya Devi when she tried to report the crime. 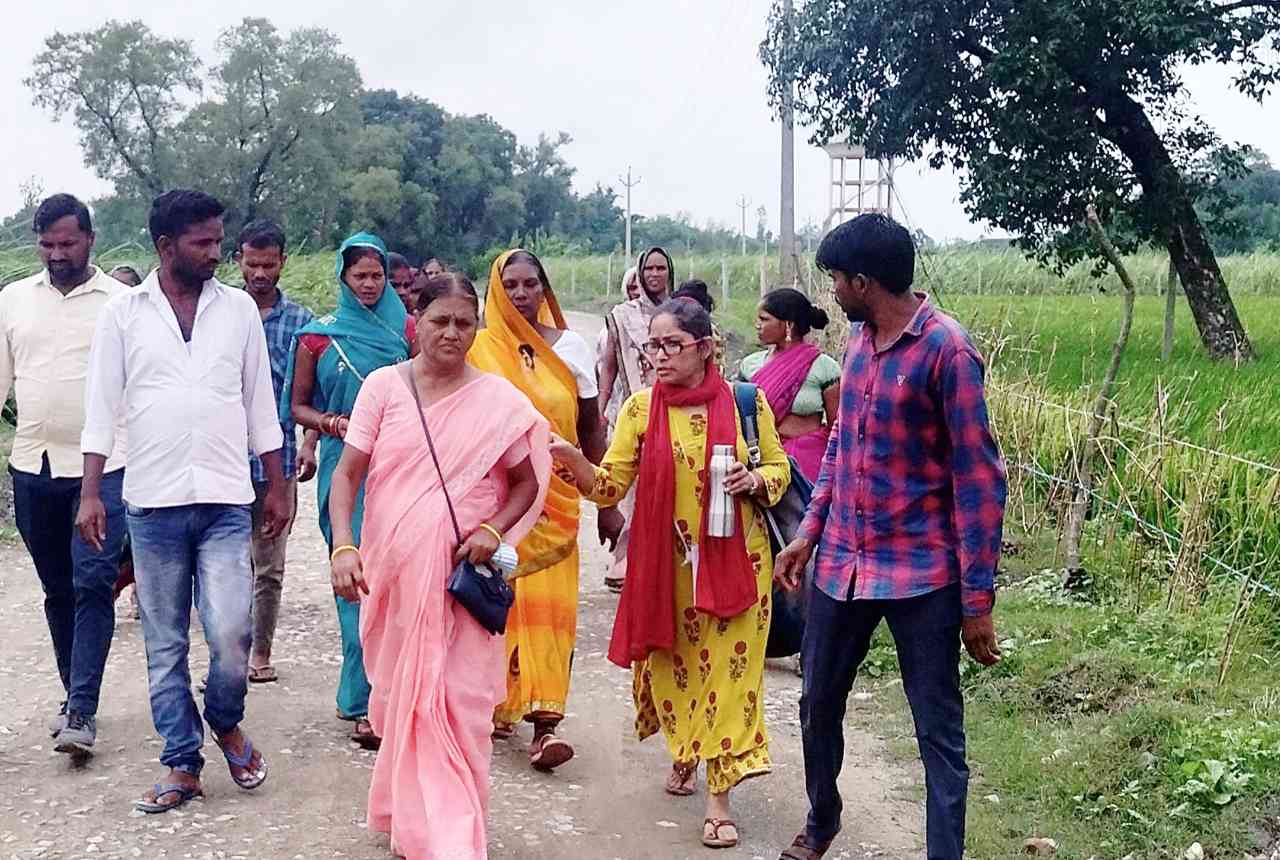