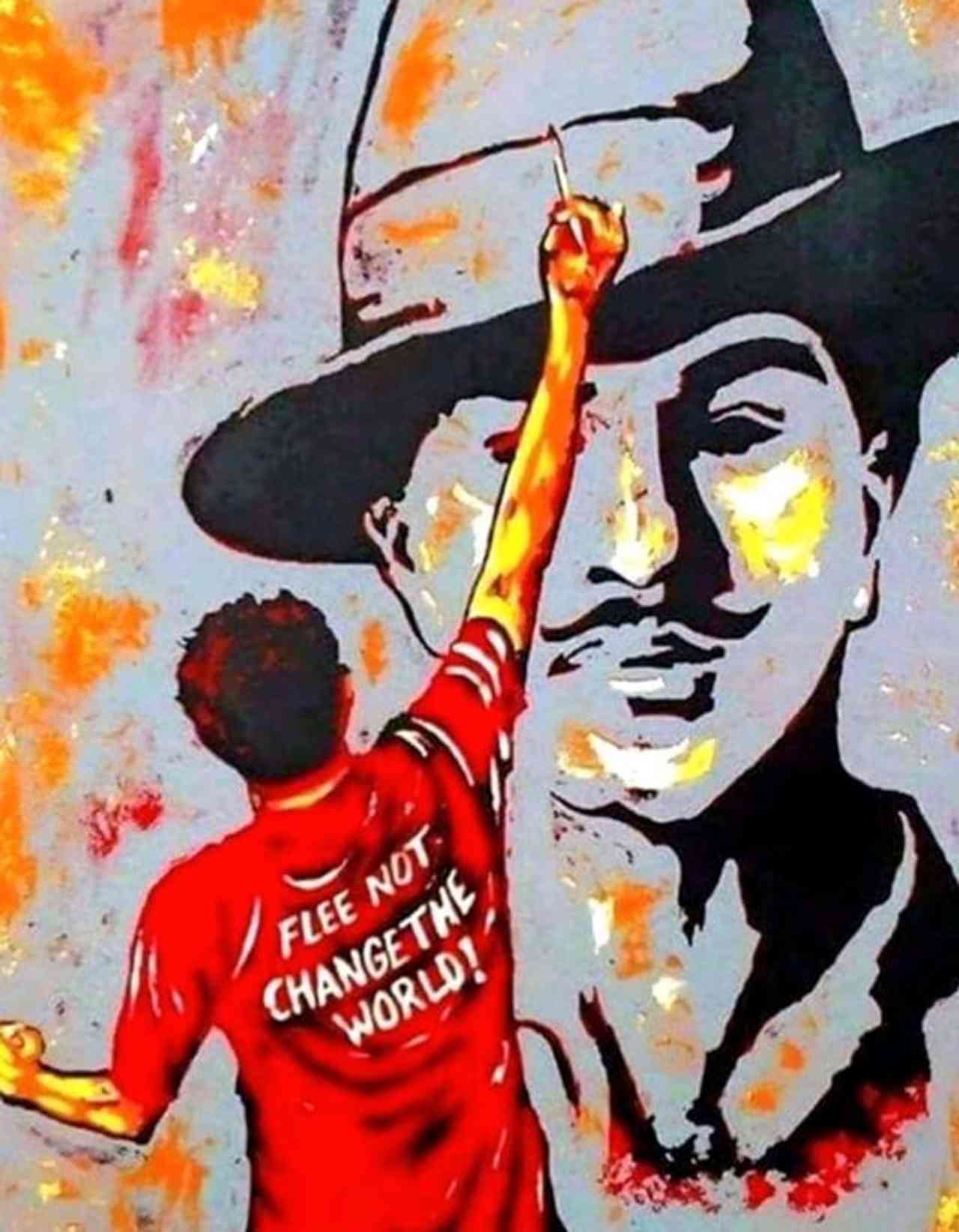 The Bhagat Singh Brigade recently conducted study circles of one and two days where issues faced by youth were discussed. Comrade Atul Dighe of Lal Nishan Party leading the discussions explained how Capitalism is plundering the labour of workers, farmers, small traders etc through corporate and finance capital. The corporates are least interested in establishing social equality in the society.

First such study circle was held at Amba, Taluka Shahuwadi Kolhapur conducted by Atul Dighe. Vijay Kulkarni of LNP and Ajit Patil of CPIML made contribution to the discussions. Com. Jeevan Surude elaborated on aims laid down by Bhagat Singh Brigade and raised the slogan of “Rojgar Nahi-Sarkar Nahi.”

A signature campaign is being undertaken against land grab in Maharashtra and Mumbai in particular.

Many of the participants in these study circles have attended recently held National conference of RYA in Jharkhand. The RYA and Bhagat Singh Brigade in close co-operation spreading their wings in Maharashtra.