Many Died in Cholera Outbreak in Rayagada 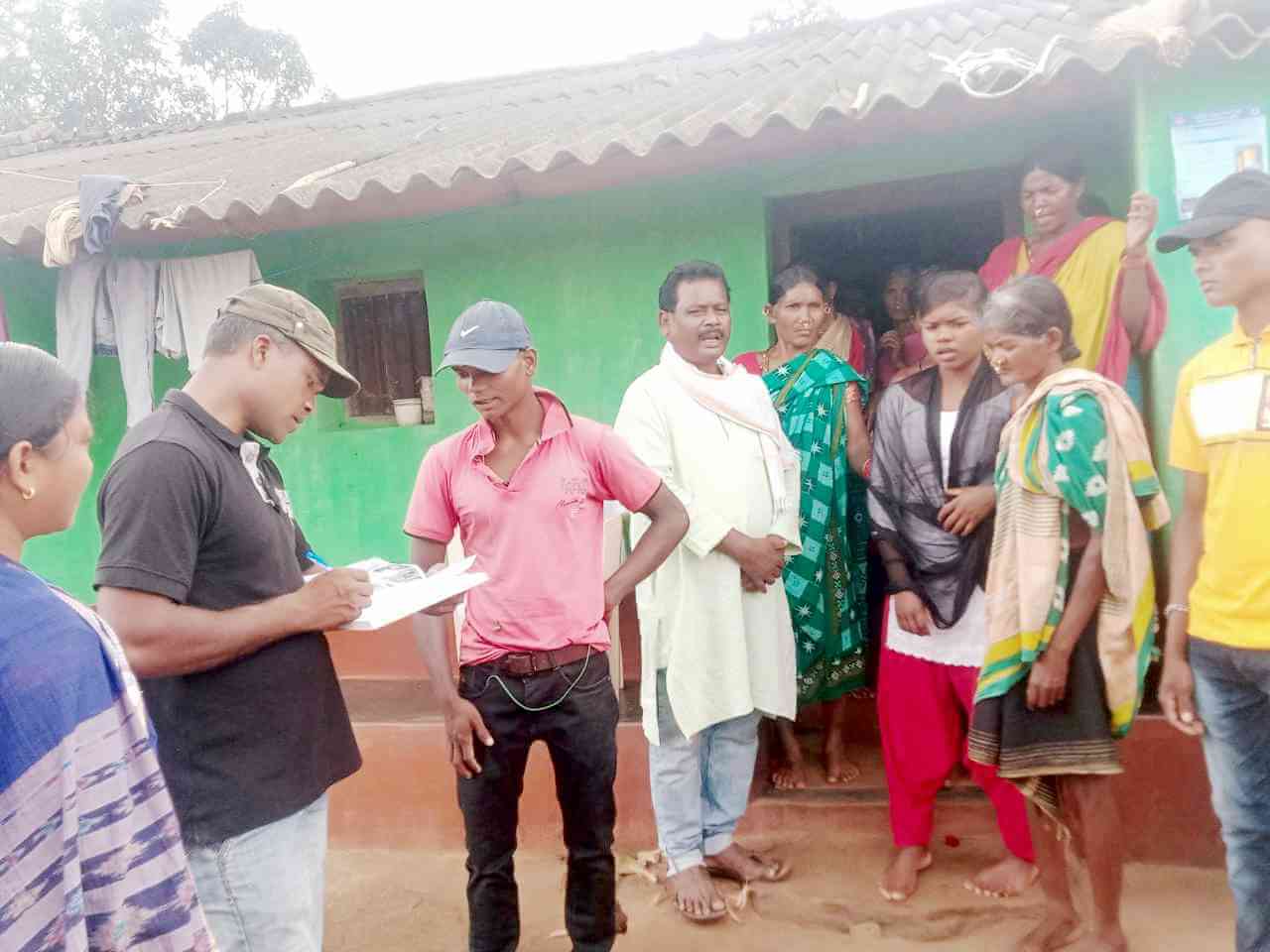 The cholera outbreak in Kashipur, an industrial block in the tribal majority district of Rayagada, Odisha has taken the life of at least 13 people so far and 140 people have been hospitalized by waterborne disease. The Cholera is an acute diarrheal illness caused by infection of the intestine with vibrio cholera bacteria when people get sick by taking unhygienic food or contaminated water. According to Chief District Medical Officer of Rayagada the disease has spread from the contaminated water.

A four-member team of Advasi Sangharsh Morcha (ASM) visited Kasipur and Kalyanpur of Rayagada district on 2 August to take stock of the situation. The team was led by Tirupati Gamango, President of ASM, Ramachandra Paska of CPIML and Suriji Majhi. They found that even after fifteen days of continuing epidemic no proper drinking water was available in the area, people are forced to drink polluted hand pump water. The hospitals lack sufficient number of doctors to look after the admitted patients as many sanctioned posts of doctors are lying vacant. Tirupati Gomango said that the BJD administration has not learnt lessons from the earlier pandemic which had occurred in 2007 and now almost similar situation of apathy and haplessness is again prevailing in the district amid this epidemic.

This recurrence of Cholera in the region is being seen after decades which can only be attributed to the contaminated water sources and unhygienic living condition due to administrative neglect.

CPIML activist Madhusudan terms these deaths due to deliberate neglect of tribals under the 22 years of Naveen Patnaik government which has failed to provide most basic needs such as clean drinking water and healthcare to the people. Madhusudan visited the area with another fact finding team, has demanded from the state government to take effective measures to avoid a potential pandemic.

The ASM and CPIML have asked the concerned administration, District Collector in particular, to take quick measures to prevent the spread of the disease and to care for the health problems of poor tribal communities in Rayagada.

The team visited hospitals, many villages and interacted with the available doctors and suggested local communities to take only boiled water and avoid using direct water from the river and tube wells.