Rural Doctors in Bihar to Protest in Front of Vidhan Sabha 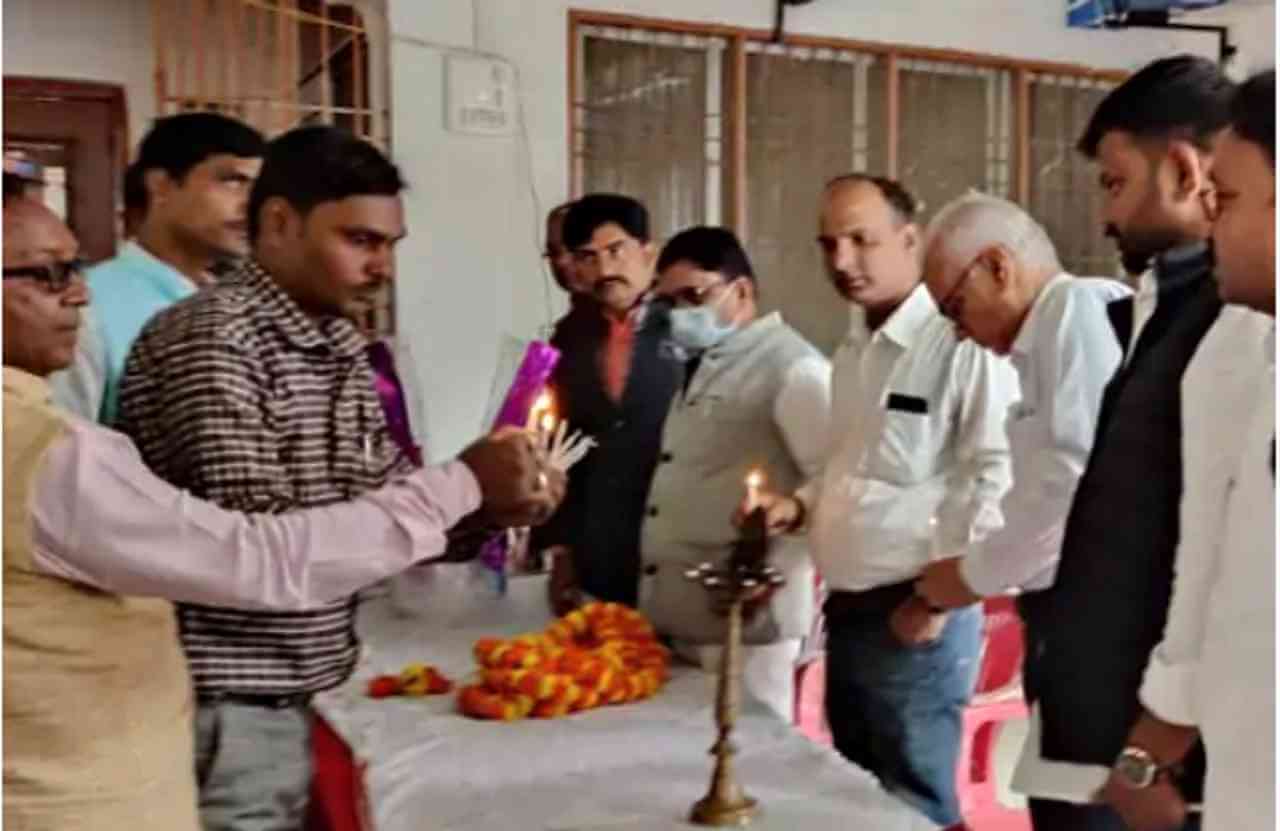 Various organizations of rural doctors in Bihar held a meeting in Patna on 20 November under the banner of the Community Health Care Services Federation. The meeting was attended by CPIML Bihar State Secretary Kunal, Dumraon MLA Ajit Kushwaha and other representatives of rural medical organizations.

Speaking on the occasion State Secretary Kunal said that during Covid times it was rural doctors who saved people's lives, but it is extremely disappointing that the government's attitude towards this section is insensitive to the highest degree. Our governments have made it a policy to extract work from people without giving them wages and dignity. Our party is with the protesters on all such issues. CPIML will fight inside the Assembly as well as outside for demands of rural doctors relating to health services appointments as well as other demands. Ajit Kushwaha said that about 21000 rural doctors have passed the community health eligibility course run jointly by the state health committee and NIOS. The government had also verbally promised these people that they would be appointed in the state health service system. But so far neither Regulatory body nor Council has been set up. This is extremely insulting. The CPIML shall forcefully raise the issue of this injustice to and betrayal of rural doctors in the Assembly.

It was decided at the meeting to hold a protest in front of the Bihar Vidhan Sabha on these issues on 1 December.