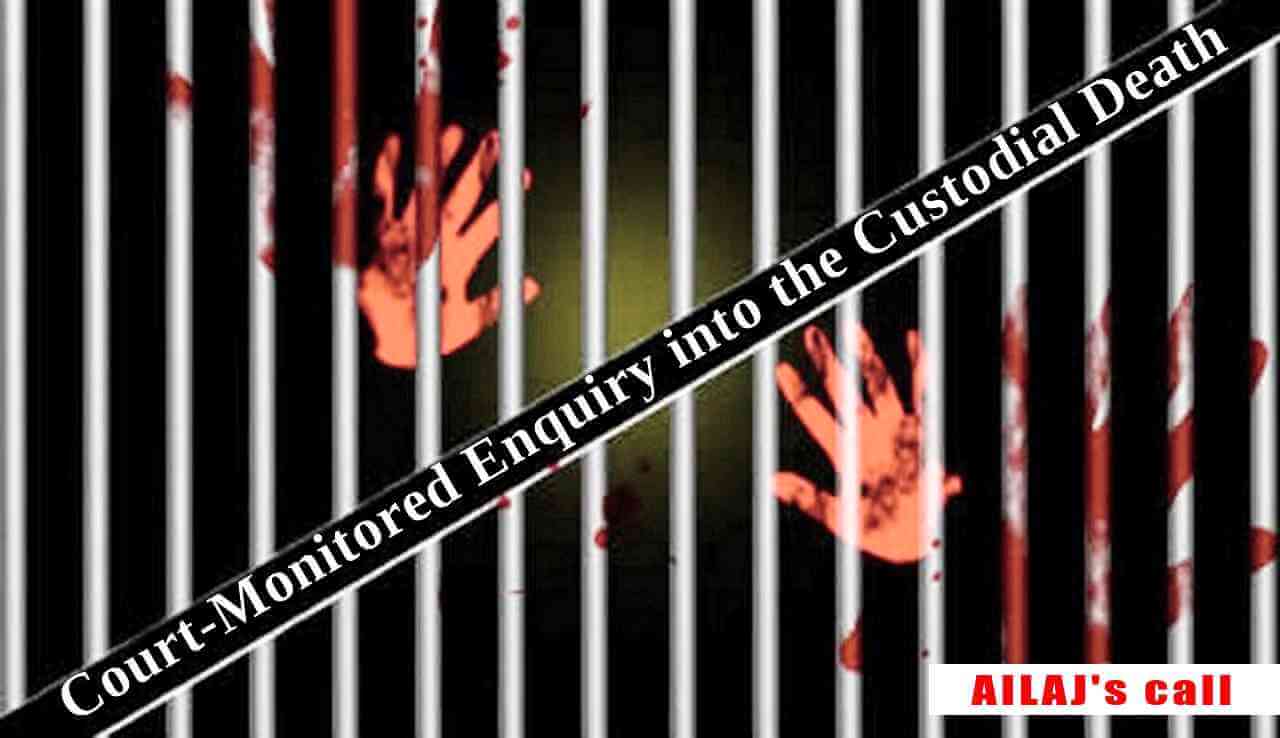 All India Lawyers’ Association for Justice (AILAJ) expressed grave concern on the alleged custodial death of Mr. Joel Shindani Malu, a national from the Democratic Republic of Congo on 2 August, and the subsequent actions of the police in resorting to a lathi charge against the protesters and their arrest.

Mr. Joel Shindani Malu, a 27 year-old foreign national from the Democratic Republic of Congo was allegedly arrested by the J.C. Nagar police on 1 August and was declared dead while in police custody the next day.

The AILAJ has demanded that :

1. The entire footage of the CCTV cameras in J.C. Nagar Police Station must be secured and preserved, for the sake of an impartial inquiry and investigation purposes.

2. A court-monitored fair and impartial enquiry must be conducted in regard to the custodial death of Mr. Joel Shindani Malu as well as the actions of the police in the use of force against the protestors and their subsequent arrest, followed by appropriate action on the enquiry report.

3. All arrested protesters must be immediately released and the police must again be cautioned to strictly comply with the law laid down in Arnesh Kumar vs. State of Bihar [AIR 2014 SC 2756].