India Battling with Pandemic and Dictatorship Needs a New Politics 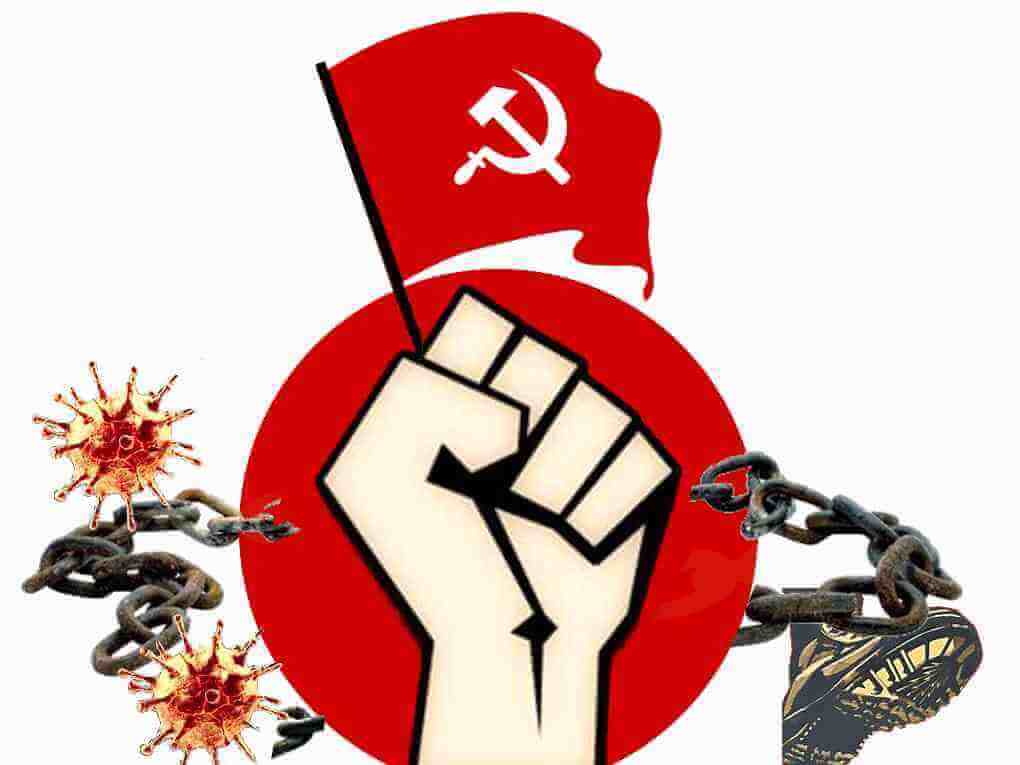 CPIML organized a webinar on the occasion of Sampurna Kranti Diwas (Total Revolution Day) on 5 June 2021 on the topic “India Battling with Pandemic and Dictatorship’. The webinar was addressed by General Secretary Dipankar Bhattacharya, RJD leader Manoj Jha, CPIM leader Sarvoday Sharma, AIPWA leader Meena Tiwari, AIKM leader Rajaram Singh and others. Congress MLA Shakeel Ahmed Khan, former Director of AN Sinha Institute DM Diwakar and social activist Anil Prakash were to participate in the webinar but could not join due to technical reasons. The webinar was conducted by PB member Dhirendra Jha and attended by State Secretary Kunal and others.

General Secretary Dipankar Bhattacharya said that on this day last year the government brought in the 3 black farm laws through an ordinance. Farmers, workers, students and youth are being constantly attacked by this government during this pandemic and lockdowns. There is no accounting of PM Cares Fund and horrific repression is being unleashed in the name of disaster management.

Comrade Dipankar said that the country has lost countless people due to the government’s criminal negligence. We must remember and count every death and honour the memory of all those whom we have lost. This effort has to be converted into an extensive movement so that instead of Mann ki Baat, it is Janata ki Baat (the people’s voice) that prevails.

RJD leader Manoj Jha said that this government wants to impose its autocratic decisions without any debate or discussion but the people of India will not allow it. Castigating the Bihar government he said that innumerable people have died in the villages including 78 in a single village in Saharsa, but government statistics do not count these deaths. The government may hide these numbers, but history has recorded them. CPIM leader Sarvoday Sharma said that the Modi government is playing with the lives of people and has completely destroyed the economy and the health system. AIPWA General Secretary Meena Tiwari said that women in Self Help Groups and scheme workers like ASHAs, Anganwadi workers and Rasoiyas have repeatedly agitated for loan waivers, insurance and minimum honorarium, but the government has made no response, not even a single tweet. AIKM General Secretary Rajaram Singh said that farmers have been protesting consistently against the 3 black farm laws that were brought one year ago, but the Modi government is deaf to their voices. We must continue to intensify our struggle against this dictatorial government that has failed the country during this horrific pandemic.