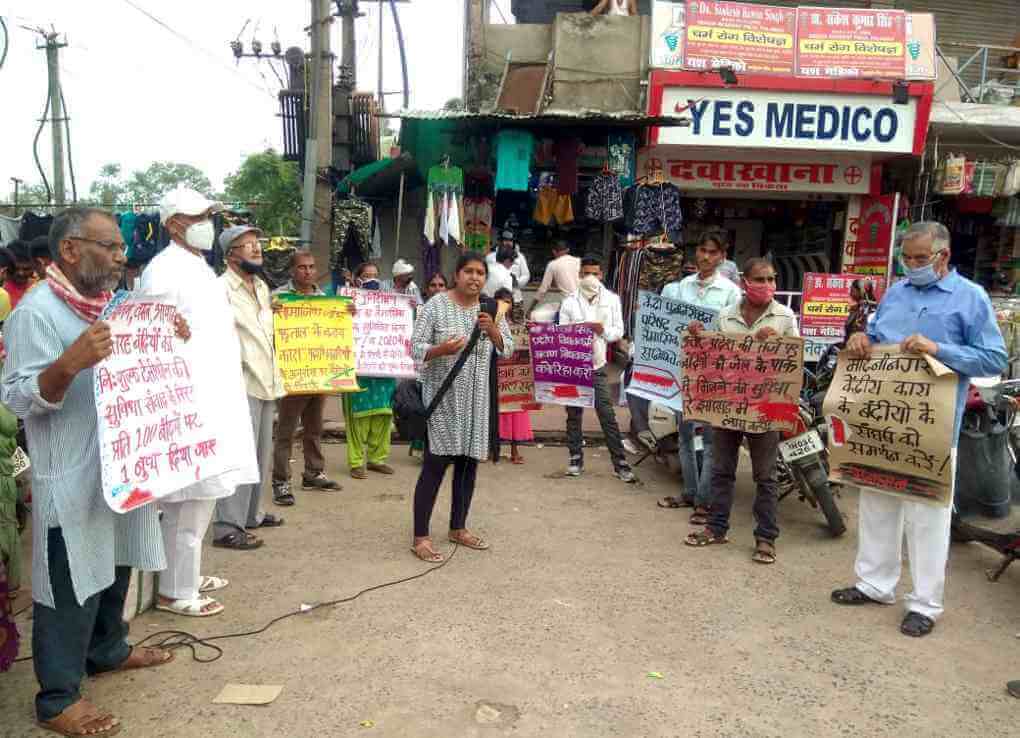 Prisoners in Medininagar Central Jail have been sitting on hunger strike on a 5-point agenda since 13 September, martyrdom day of the great revolutionary Yatindra Nath Das.

It should be remembered that the great revolutionary Bhagat Singh and his comrades had also sat on hunger strike in jail to demand human rights for political prisoners, during which on the 63rd day of the hunger strike the great revolutionary Yatindra Das died in jail on 13 September 1929. Even after independence there have been hardly any jail reforms in our country and many provisions of British times are still included in the jail manual.

The demands of the prisoners are:

Medininagar Central Jail Superintendent said that the demands have been sent to the Jail IG from whom a response is yet to come. BN Singh is being given liquid foods now; if his condition deteriorates he will be given nasal feeding.