AICCTU actively supported the Countrywide Black Day protest organized by power sector workers on 1 June against the Electricity Amendment Bill 2020 and demanded that this Bill should be immediately revoked.

By taking advantage of the Corona crisis in the country, the Modi government is determined to fully privatize the power sector through the Electricity Amendment Bill 2020. This destructive step will ruin the lives of the common people, farmers and the poor because electricity will become extremely costly especially when all subsidies to the common people are being fully removed. In addition, this will make privatization of electricity distribution in Union Territories compulsory. It will also be mandatory for State governments to adopt this destructive Electricity Amendment Bill 2020 meant to establish a centralized monopoly of regulatory bodies. Moreover, this bill will result in total contractualization of work force in this sector. Clearly the government is in a great hurry to push through this Bill even while it is ignoring distress caused to the people through Corona and Lockdown, so that the interests of the likes of Ambani and Adani can be served by handing over the work of electricity distribution fully to the private sector. 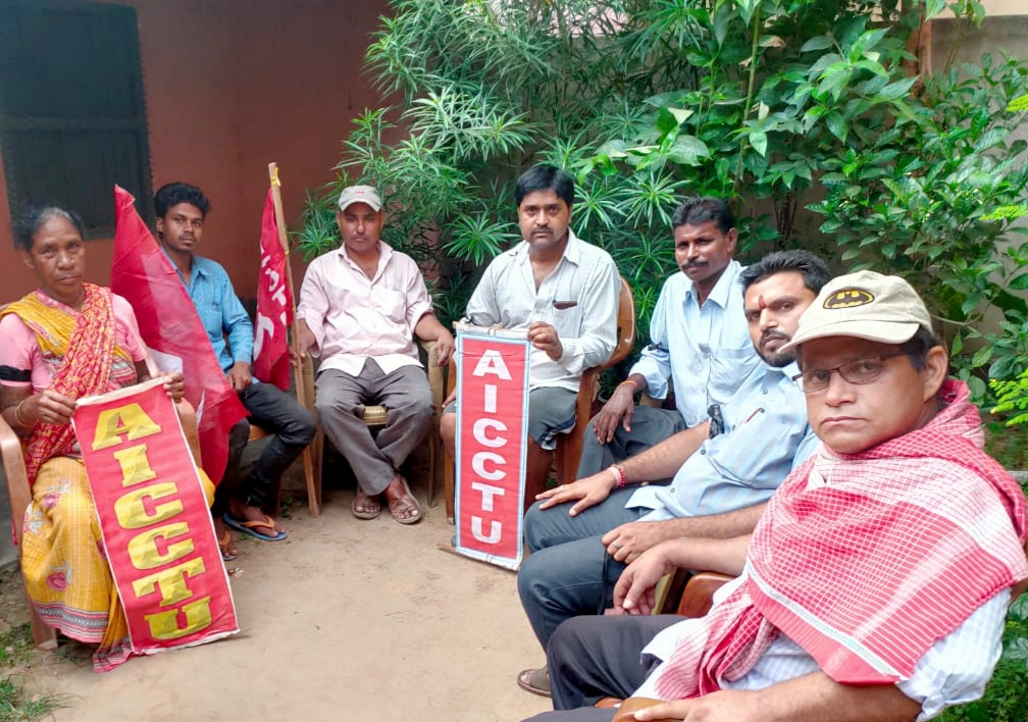