CPIML Mohaniya Block Committee member (Kaimur District) and senior leader Comrade Sukhdev ram also known as Ramuna Ji (age 70) passed away on 27 June at Sukhpurwa village in Mohaniya after a heart attack. He belonged to Kaithahar Kala village in Rajpur Block, Buxar District. He had been at the forefront of the Kaithahar Kala struggle, and started working for the Party as a full-timer from that time onwards. He stood solidly with the Party through various ups and downs, and remained with the Party till his last breath.

CPIML Bihata Block Committee member Khaderan Singh (70) passed away on the morning of 18 June 2020. A diabetic and a heart patient already receiving treatment at Ara hospital, Comrade Khaderan Singh was injured on 24 May in a motorcycle accident and suffered a broken hip bone. Following the doctor’s advice, he was being treated at home on a stretcher. On the night of 17 June his condition worsened and he passed away at about 3 AM on 18 June. 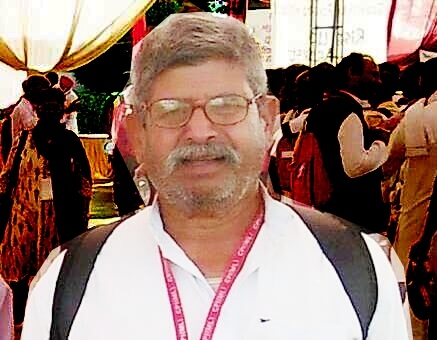 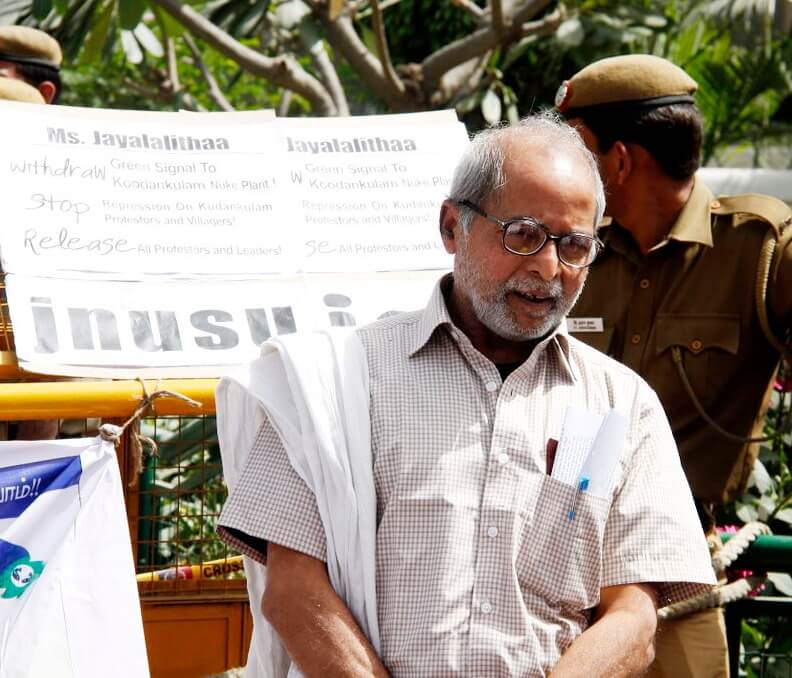 National Vice President and UP President of People’s Union for Civil Liberties Chittaranjan Singh passed away on 26 June 2020 at the age of 67, following a long illness. He was cremated at his ancestral village, Sultanpur (Maniyar) in Balia. 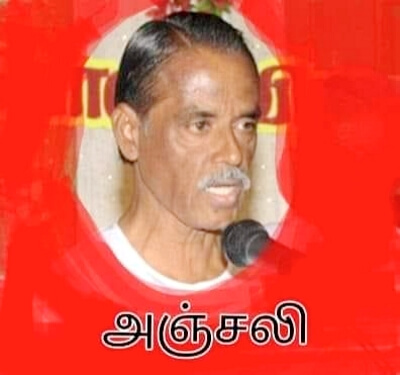 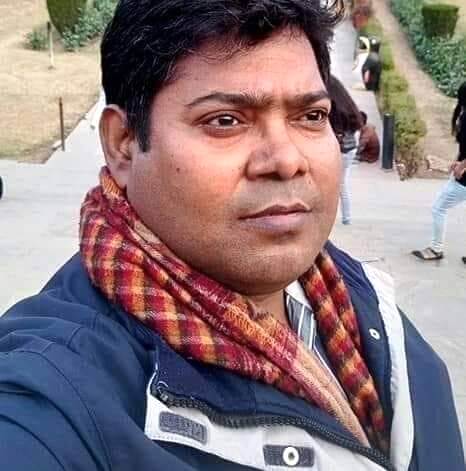 Comrade Narender Kumar, 47, passed away on 17 May 2020 after a sudden heart attack in Delhi. He was a member of state committee of the party in Delhi. He has been suffering from a serious kidney ailment and undergoing dialysis regularly but this shock was never expected.

Comrade Vishun Prasad breathed his last in the afternoon of 13 May 2020 in West Champaran. He was 78. He had paralysis attack amidst lockdown and could not recover.

Comrade Rajkumar Ji of Lakhisarai passed away on 19 April at the age of 72 at the residence of his daughter in Rohtak, Haryana. He was one of the founding members of the CPIML in old Munger District. He was also a founding member of the Nav Janvadi Sanskritik Morcha in that District. He was a CPIML member and staunch Party worker till the end. He had been suffering from respiratory problems for the last two or three years.

Comrade Rajkumar will always be remembered by us!

ON January 5, at three o'clock in the afternoon, CPIML’s Dumdum branch member Comrade Nirmal Mukherjee (Panchu), breathed his last at his own home on Dumdum Durgabari Road of the North 24 Parganas district. He was 68. He had been suffering from shortness of breath for several days.

COMRADE Lalu Oraon passed away in the early morning of 17 December 2019. Comrade Lalu lived in the Chapatti crossing at Sachindra Chandra Tea Garden. A former Darjeeling District Committee member of the CPIML, he was one of the organizers of the tea garden workers’ union, the Tarai Sangrami Cha Sharmik Union. As AICCTU’s fighter leader in the Tarai region in the tea workers movement in Darjeeling district, the contribution of Comrade Lalu to the establishment of the newly formed Tea Workers' Union cannot be forgotten.